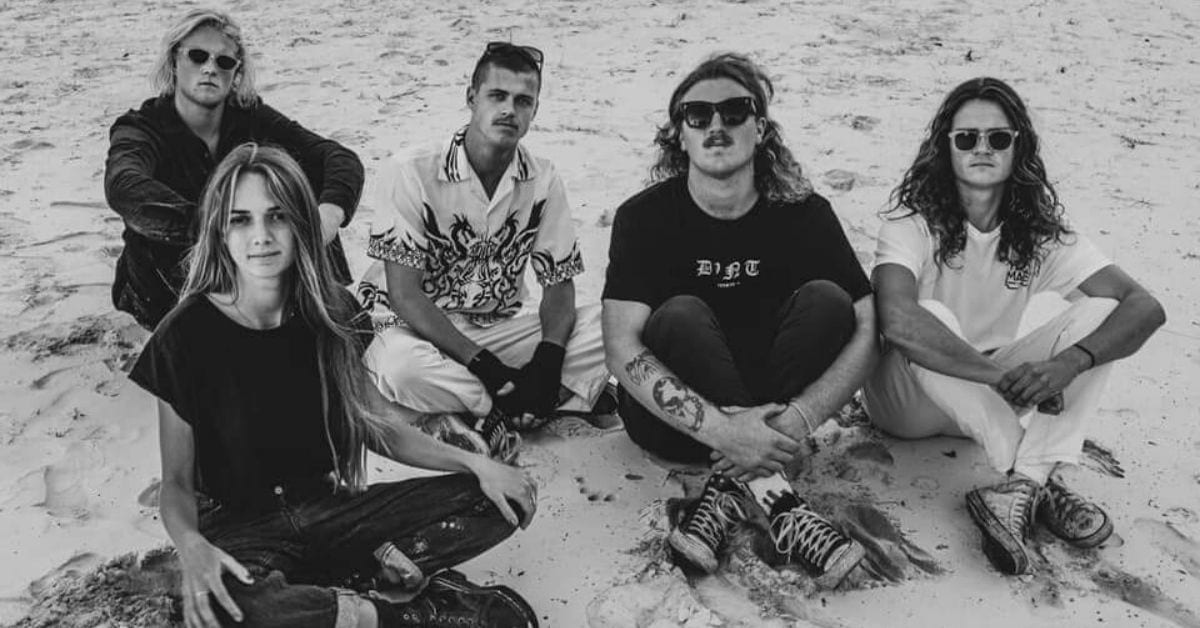 After amassing over 50,000 streams on their first single, Bond Street, in April, Sunshine Coast indie-rock collective, Toxic Fox, are continuing to strike a chord with fans releasing their debut EP White Jail earlier this month. Returning to their roots, the record features a re-recorded version of the band’s first demo, White Jail, which also serves as the title of the EP. Dazzling listeners through a multitude of styles and emotions, the five tracks on Toxic Fox’s debut record deliver an authentic indie-rock experience complete with intelligent references, deep guitar tones and infectious hooks.

A warping guitar riff opens the record, presenting a turbo-charged sound enhanced by the soothing vocals of Zephyr Jenkins that together usher in a lush dynamic of indie-rock power. Lead single Bond Street is pit stop number two, with ambient guitars weaving an insanely layered backdrop to a truly infectious chorus. A vast guitar solo teamed with a punchy chorus, and stellar keys (contributed by newly added member, Dorah Jacson), make third track Dear X a standout. This reggae and surf-rock number accentuates every great aspect of the band, while Oil Painted Hill and Ten Years round out the release on a touching and bright note.

White Jail is a spectacular showcase of Toxic Fox’s earliest material. Their organic and punchy sound is welcoming, but unafraid to express and dazzle with musical prowess. Listeners would be hard pressed to find a band as consistent in their genre.