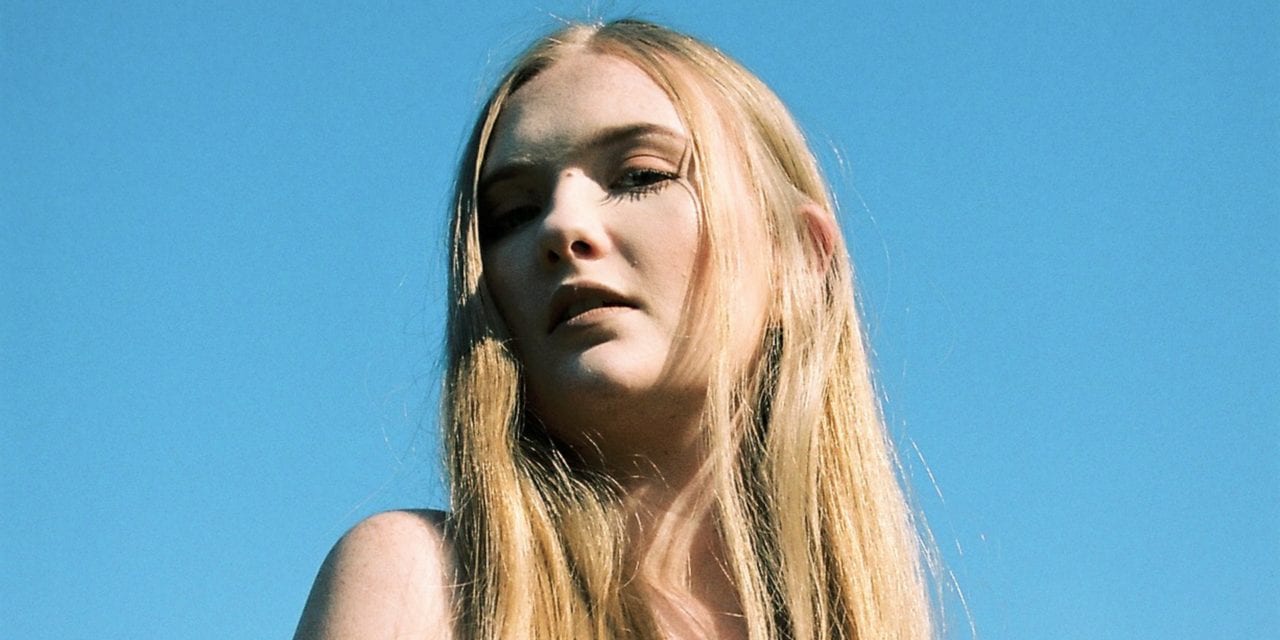 Opening track Hold On Tight welcomes with open arms as it builds to a thumping backing beat. The song’s soft melodies are reminiscent of days spent sitting in class daydreaming about the future and sunny Spring days. Catchy single Golden echoes this sentimental vibe, and further highlights Tiarne’s storytelling abilities.

Stripping back another layer, Throwing Stones reflects on the songstress’ experience of moving from her tranquil home on the Gold Coast to the bustling city life of Brisbane. It’s easy to relate to the emotions behind the track, and the feelings of being young and unsure.

Going back even further, Young is a deeply personal account of Tiarne’s battles as a child overcoming, and living with the scars of, a family torn apart. Giving a sincere voice to a generation, the song seeks to raise awareness of the issues children from broken family’s experience. A classic indie track, lead single Kid ends the EP on an uplifting note.

With authentic and dynamic stories, Bloom is a record that resonates, simultaneously inciting feelings of melancholy and inspiration via heartfelt vocals and minimalist beats.