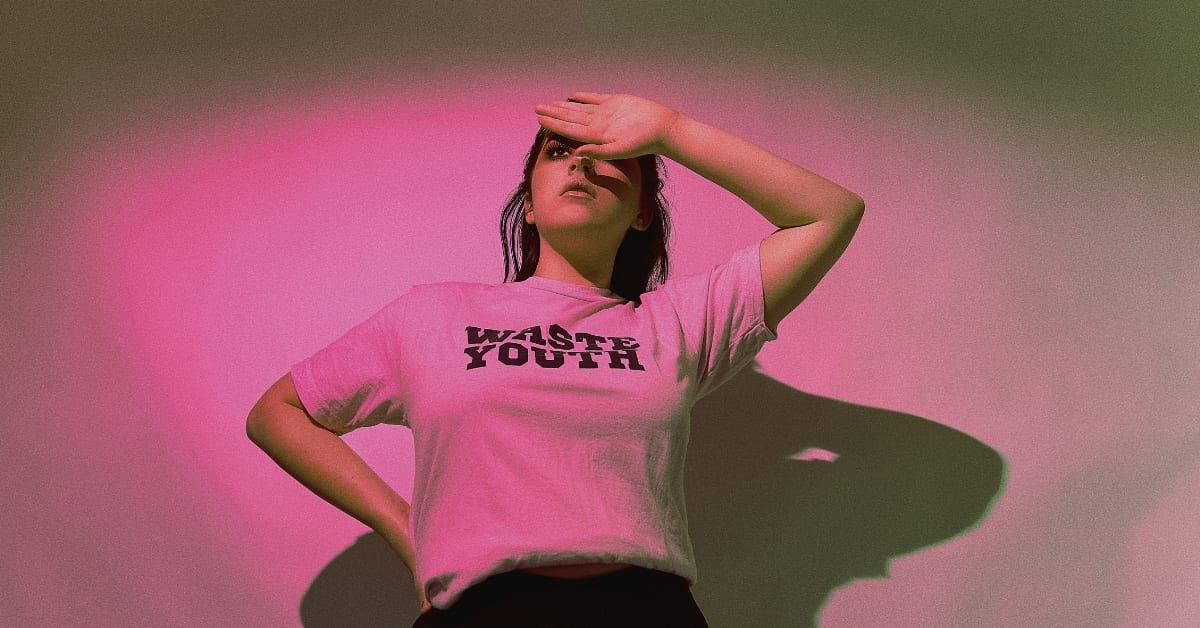 Dream-pop goddess Tia Gostelow is serving up major feels on her debut album Thick Skin, which dropped last month. Starting her music career at 16, the Mackay native describes this album as a reflection of her transition from adolescence to adulthood, and what a journey it’s been.

Featuring a slew of crowd favourite singles – Strangers ft Lanks, Hunger, Phone Me, Vague Utopia, State of Art and That’s What You Get – there’s no room for skipping tracks on this one. Teaming the musicality of a veteran artist with the wistful lens of youth, Tia has curated a collection of songs that are a soft spoken yet self-assured ode to dealing with people.

Nostalgia reigns from the start on opening track Giants. A song fit for a summer movie, the lyrics make this an instant head-bopper. Hey Friends is another stand out – with a demanding baseline and witty lyrics, the song mocks the monotony of youth party culture and really makes you think twice. Featuring glittering guitar lines and synth-driven riffs, Outer Space showcases Tia’s song-writing versatility, creating a trippy, somewhat mesmerising soundscape while the vocal range and control she demonstrates on Out Of Mind and Blue Velvet keep the listener intrigued as to where each piece is going to go. Along with the singles fans love, these tracks make Thick Skin an absolute must-listen.

A culmination of wisdom beyond her years, Tia Gostelow’s Thick Skin is a spectacular exploration of the nitty-gritty areas of life. Put your headphones in and enjoy the ride!