Review: The Unknowns’ Instant Classic LP ‘Nothing Will Ever Stop’ 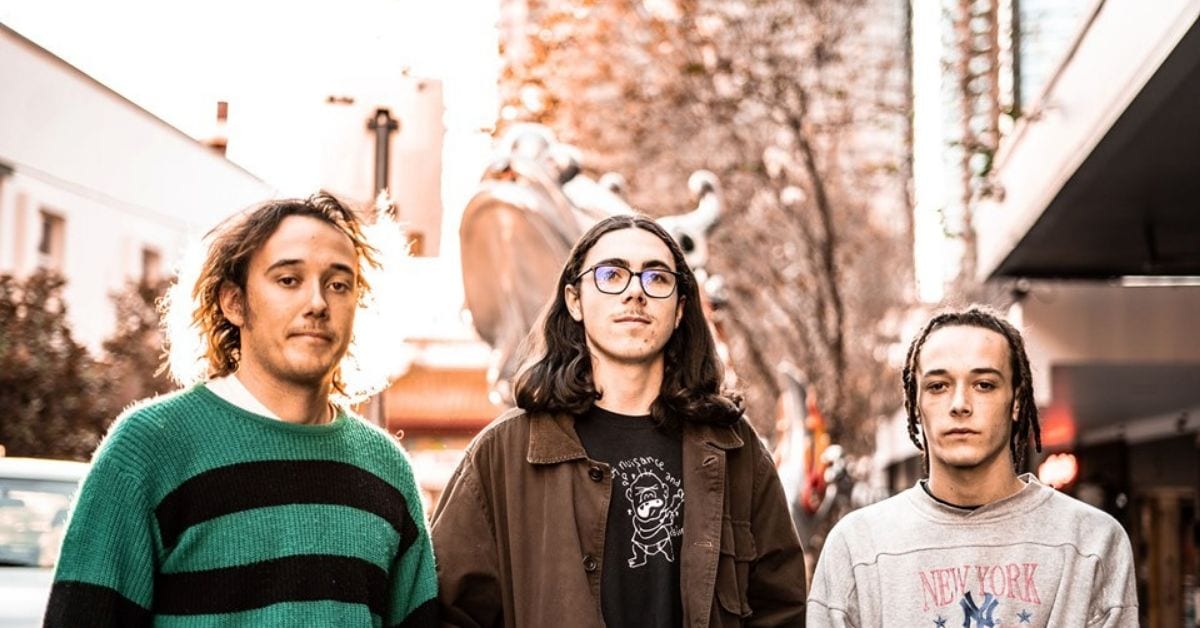 Australian band The Unknowns’ debut album ‘Nothing Will Ever Stop’ is as fun as rock n roll records get.

Topping off a big year of Australian releases, Sunshine Coast rock n roll trio The Unknowns deliver an energetic, refreshing and thoroughly entertaining ode to a sometimes-stagnant genre, on their highly anticipated debut LP Nothing Will Ever Stop. Cutting their teeth in the Queensland live music scene for a few years now, they’ve gradually become an unmissable band, with the best elements of their live shows captured on their debut album.

A tight and unrelenting 31 minutes, Nothing Will Ever Stop is a long-overdue love-letter to rock icons like The Ramones, The Saints, The Rolling Stones and The B-52’s. In the intro, the band asks, “is it a crime to have some fun?” Well, they’re in serious trouble if the answer is yes. Opening tracks Is It A Crime and Freemason set the record’s tone of raw energy and synchronicity, with the trio showing their knack for performing urgent instrumental breaks and writing memorable hooks made to be shouted back at live shows. Perhaps the best example of their ability to create killer sing-along rock ‘n’ roll numbers is It’s You. A perfect showcase of Caleb Hardy’s frantic drumming, Nathan Montgomery’s sharpest bassline on the record and topped off by an engrossing Josh Hardy performance on guitar and vocals. With the record’s consistently urgent level of pace, there is the risk of tracks fading into one and the album growing tiresome. However, one of the most impressive feats of The Unknowns’ debut LP is their rock-solid dedication to their mission statement. They provide a collection of rambunctious rock ‘n’ roll delivered consistently at a pedal-to-the-floor pace without a single second wasted or failing to stand out.

On their debut album, The Unknowns have well and truly knocked it out of the park. Nothing Will Ever Stop is as consistent and fun as rock ‘n’ roll records get.

‘NOTHING WILL EVER STOP’ – THE UNKNOWNS

Feature image: The Unknowns by Will Johnstone