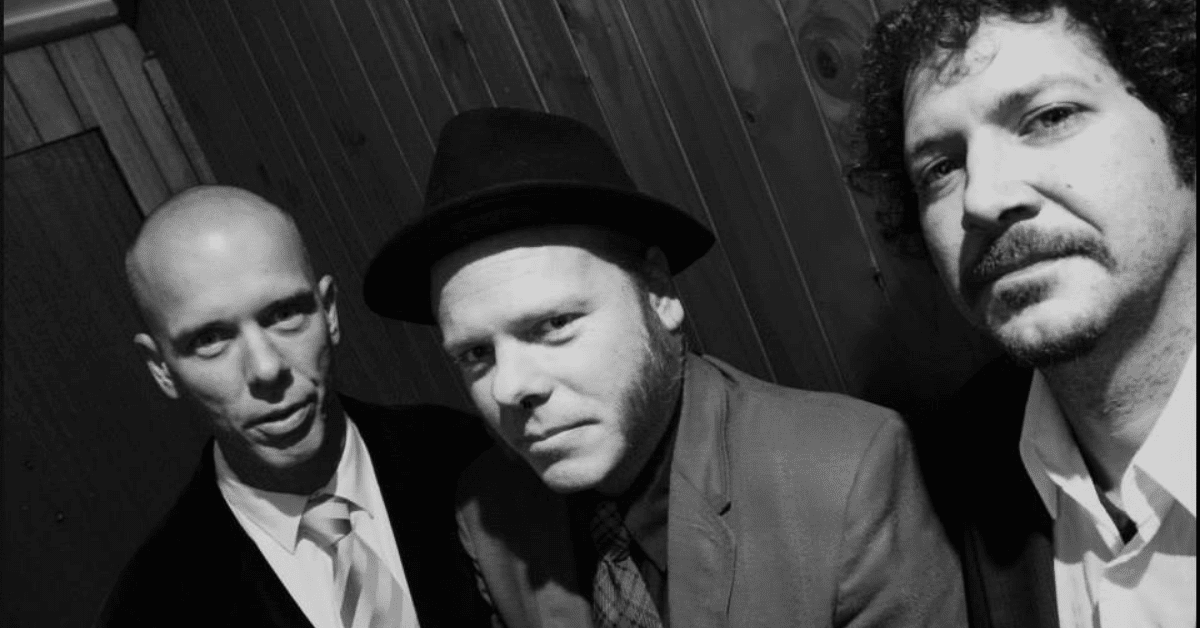 Making their mark on the local scene by throwing out the rulebook, punk-rockers The Disgruntled Taxpayers’ new album $5 Toaster has aged like a fine yet rare bottle of wine; a musical trip that explores what it’s like to feel out of place in modern times.

Using their many years of experience as musicians, the trio masterfully layer subliminal text atop a foundation of rock amidst slack jawed comedy that punches through any subversion to genre. The catchy riffs and marketable pub-rock vibes are tactfully undercut by a clear parody of how the musicians feel about the tackiness in the world around them. Delving into themes of insecurity, cyber etiquette, fast-food, bland personalities, and a cheap yet materialistic society, The Disgruntled Taxpayers have used their big brain energy to flag modern world issues the rest of the music scene doesn’t really look at. The album is as much a complaint as it is a mirror being held up to the public – an opportunity for listeners to reflect and ask themselves if they embody any of these negative characteristics.

Existential crises aside, The Taxpayers support their assertions with high quality production and hilarious lyrics. It’s an absolute blast to listen to this album and experience so many different stabs into the rock n roll ‘crash test dummy.’ Songs like Internet Troll owe clear familiarities to Tenacious D in lyrical and vocal construction, but grungier guitars and striking snares really help fix this sound to a uniquely local feel. There are so many slices to this album that you’ll need pack some extra butter and vegemite (harder on the vegemite) to dive deep into the taste of it all. Whatever your vegemite to butter preference, $5 Toaster is an album that provides a unique flavour that’s well worth sinking your teeth into.

The Disgruntled Taxpayer’s debut album $5 Toaster is out now.