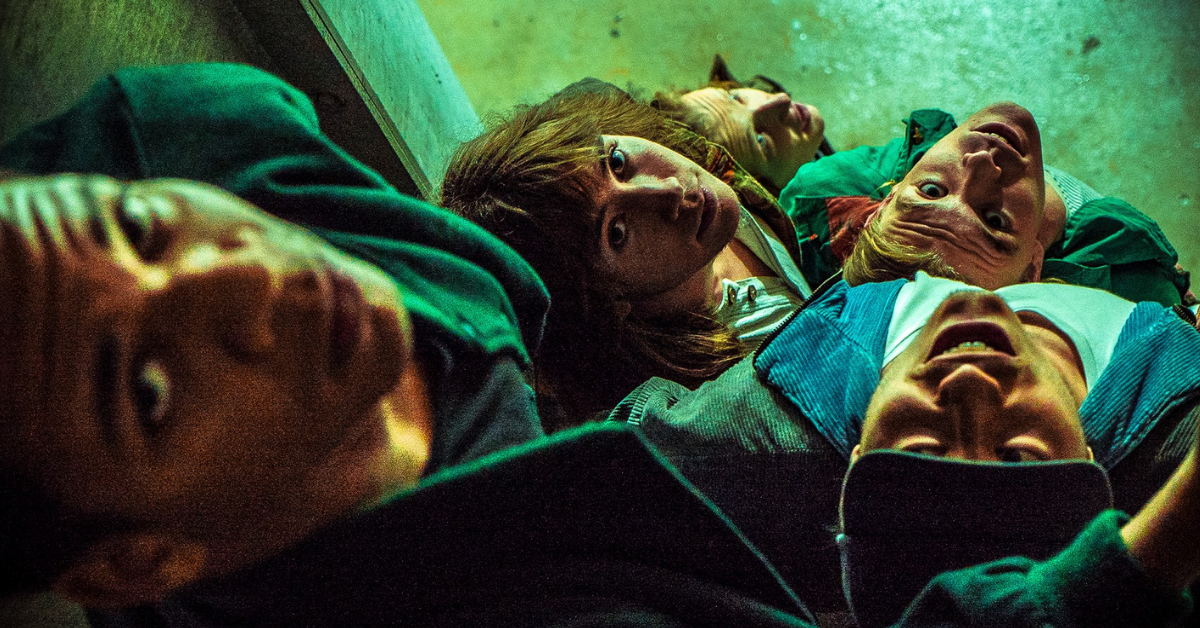 Brisbane alt-rock quintet, The Bonnie Doons, have further cemented their growing place in the local scene with the release of their fantastic debut EP, Face to Face. The bombastic sound of the four track EP crafted by Kane, Torian, Benedict, Dalton and Stefan has pronounced influences of surf-rock and reggae, very reminiscent of bands like The Red Hot Chilli Peppers, Ocean Alley and Sticky Fingers.

Living up to these great names, The Bonnie Doonshave become a highly regarded live-act since their debut in 2017. After a brief hiatus in 2018 the group became certified crowd pleasers winning The Brightside’s Battle of The Bands and stuck out as a highlight as they played to a packed out crowd at this year’s Mountain Goat Valley Crawl.

The group’s groove is an irresistible delight with songs like Swing, the third track from the EP, a prominent example. The smooth vocals weave in with a slowly thumping bass line, building energy into a braggadocious chorus where the guys truly own “the funk.” The quintet are able to produce this huge, unique sound by using three vocalists and three guitarists which meld beautifully together. The fusion of styles becomes clear when the guitars are simultaneously able to carry the prominent beachy-reggae chords and then also blister audiences with some epic solos. With the whole EP building up to the final track, Blue and Yellow, the group display their diversity with their rockiest track to date. With an energy comparable to early Arctic Monkeys, The Bonnie Doonsround out their 16 minute project in a massive way. With a prominent rise and fall and a non-stop groove, the Face to Face EP is a guaranteed good-time and must listen all the way to the end.

The Bonnie Doons debut EP Face To Face is out now.

FACE TO FACE – THE BONNIE DOONS