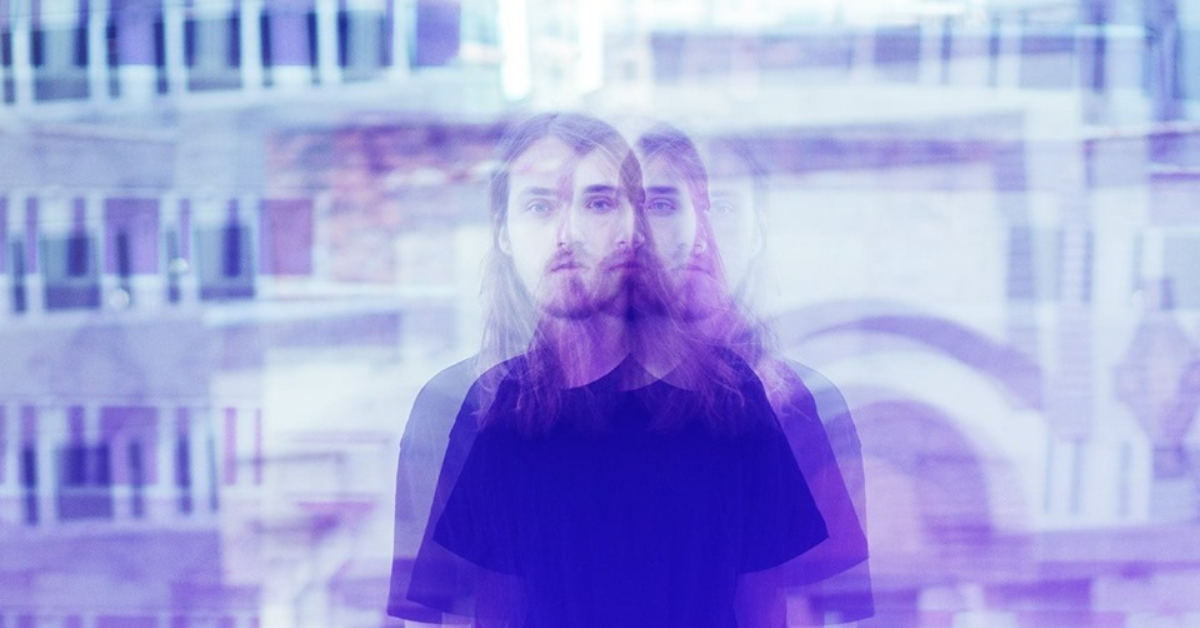 Brisbane musician and producer James Halstead (aka Tejavu) has been doing the rounds in the local scene as part of bands Sycco, Timothy Learjet and BARD sharpening and improving his craft. Last month saw the release of his self-titled debut EP, a record that effortlessly explores the musician’s love for psych, art and prog-rock, which makes for a wonderful mixed bag of sounds.

Desire opens the EP with irresistible synths and electronic percussion, which is met with huge guitars and Tejavu’s layered vocals. The track somehow finds a middle ground between the sounds found on Tame Impala’s Currents and Pink Floyd’s The Wall. The following track, appropriately titled Dream turns up the psychedelic influence offering beautifully modulated vocals, a floaty instrumental and some brass thrown in for good measure.

Instrumental track Idleness follows with a prominently funky bass line that’s subsequently met with a wall of synths and wonderful saxophone. Throughout the release Tejavu has the warranted confidence to explore vibrant psychedelic soundscapes with huge rewards as evident on this track. Aspects of Idleness sound like a midway point between the aforementioned Currents and Mac DeMarco’s This Old Dog,but with a gorgeous implementation of brass.

Closing track Direction surprisingly might just be the grooviest of the EP, featuring marvellous guitar tones drenched in psychedelia. The track is further enhanced by an excellent bass line and Tejavu’s best vocal delivery on the release which ooze with personality and passion. The tracks’ pace slows down about halfway through and transitions into a gloriously dreamy instrumental outro with irresistible guitar tones and synths.

In his debut Tejavu brings to the table an eclectic mix of psychedelic, art and progressive-rock that has been executed to perfection. Tejavu is out now.