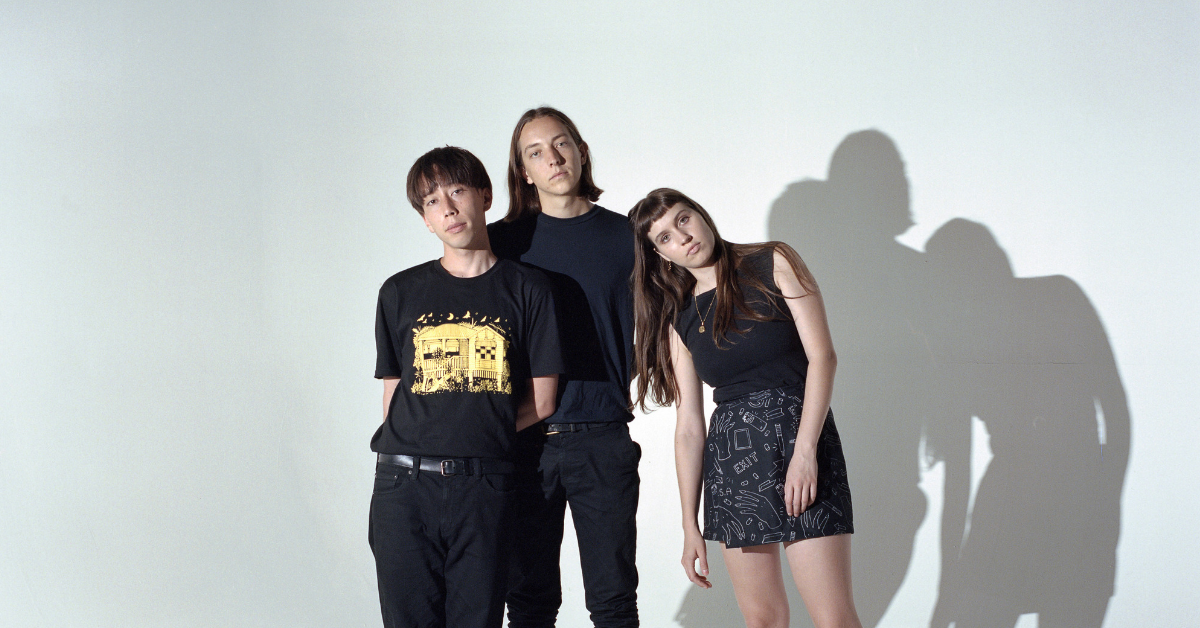 Brisbane trio Sweater Curse recently released their highly-anticipated debut EP See You, which is a collection of six flawless alt-rock pearls. The record tops off a huge 12 months for Chris, Monica and Rei which saw them perform at Falls Music and Arts Festival, and Laneway as well as release three well-received singles Can’t See You Anymore, Mon’s Song and (Hear You).

See You is a debut a long time in the making. Since the band formed back in 2016, they’ve been consistently performing and refining a special bunch of tracks, six of which make up this EP. The patience and desire to refrain from releasing these songs before they were ready is commendable and the finished product is better for it.

The EP’s second track Take Some Time shows the band’s confidence to let their instruments speak for themselves with 45 seconds of the five-minute track dedicated to a beautiful instrumental intro. The chorus however, explodes into an infectious sing-along with Monica and Chris harmonising beautifully.

Offering a change of pace and sound after two somewhat progressive openers, Z9 is a powerful, instrumentally intense track that features passionate vocals from the band’s guitarist Chris, and is a song that would be at home on an early Bloc Party record. Changing things up even further, is Ponyo – a stunning long-burner. This epic patiently builds to a glorious climax with Monica’s passionate refrain “I know you should go and I’ll be right behind, Don’t be afraid to go, I will be close behind you.”

Overall, Sweater Curse’s See You is a 25-minute debut without a single moment failing to captivate from the first tune to the very last. A true gem!

Sweater Curse are launching their debut EP across the country this June, including a show at Brisbane’s Foundry on 15 June. All event info available HERE. See You is out now.