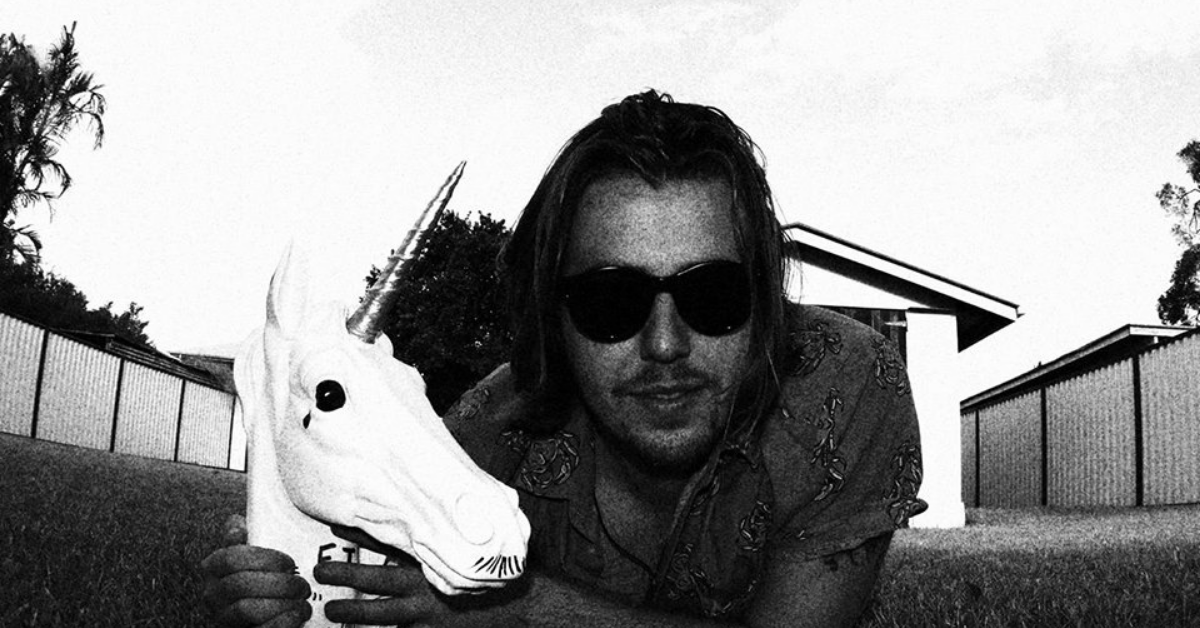 Singles Right On Mr. Strong and Beauty Queen set the tone for the EP pre-release, offering very different yet complementary sounds; a theme echoed throughout the record thanks to the band’s eclectic influences. This keeps listeners on their toes during the first listen, because it’s hard to know what’s coming next. Opener, Right On Mr. Strong, is irresistibly catchy and features the first taste of front man Felix’s distinct and captivating vocals. Second single Beauty Queen opens with a short intro before Felix hilariously interjects “start the f***ing song already”. The chorus also features the memorable line “I hate mathematics it is obscene, I’d rather be on your TV.”

Fish-Fried and Sally bring a prominent punk-influence to the EP through the passionate low-fi vocals, loud guitars and percussion. The rawness of these tracks help the band translate the abundance of energy from their live shows into studio recordings. Closing track Townie however,begins surprisingly quietly with finger-plucking and layered intimate vocals before breaking into the largest chorus on the record creating a sing-along reminiscent of Foo Fighters.

On their debut EP, Star Pupil keep things interesting by exploring different moods and sounds throughout the five tracks. The band effectively prove their versatility,  spanning a wide range of influences that takes the release in unexpected but entertaining directions.

Star Pupil’s self-titled debut EP is out now. Catch Star Pupil launching their new record at Brisbane’s The Zoo on 25 July alongside The Urban Sea. All event info HERE.