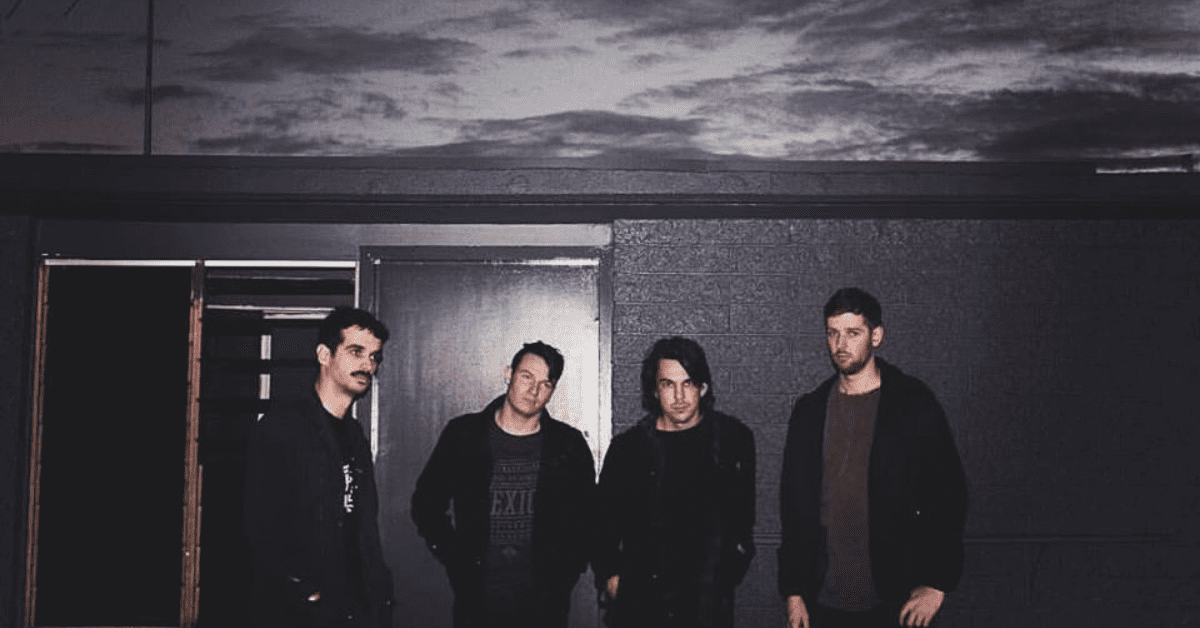 Carving their foundations from a broad range of post-punk and shoegaze influences, Brisbane’s Soviet X-Ray Record Club, have honed their craft since forming in 2012, to deliver a sound that’s very much their own on their latest EP, Houses. The follow up to their 2015 debut Wake, Houses is the phoenix rising for the band who faced an impromptu hiatus and guitarist change between releases, prompting an abandon of familiar approaches that led to vocalist and guitarist Steven Appleton taking the reigns as producer on their latest project – a decision that helped forge one of the best local releases of 2017.

Deviating from convention is the hallmark of this record; beefy natural drums are replaced by clinical-like electronic kits. Greater focus is placed on synthesizers in lieu of guitar to create bright and brooding tones within an ethereal atmosphere that matches the record’s electronic tone. The result is a persistently growing intensity that bounds from stages of euphoria to deep darkness. Appleton crafts balance between this spectrum with astounding vocal work that embellishes pop hooks onto the mix of songs. The lo-fi recording of the vocals is abrasive but packs a mighty force when paired with truly catchy choruses.  When guitars strike on the EP, they strike hard. Sharp chords cut through the noise, helping build and deconstruct the many layers of the sound.

Going against the grain to create a new flavour, Soviet X-Ray Record Club’s Houses demonstrates that motivated direction can inspire creative ingenuity. Turning a potential breaking point into a breakthrough, the band’s harnessing of new pathways has birthed a new sound that harkens to the old with remarkable reverie.