Forget The Big Names, This Local Act Nailed Splendour In The Grass 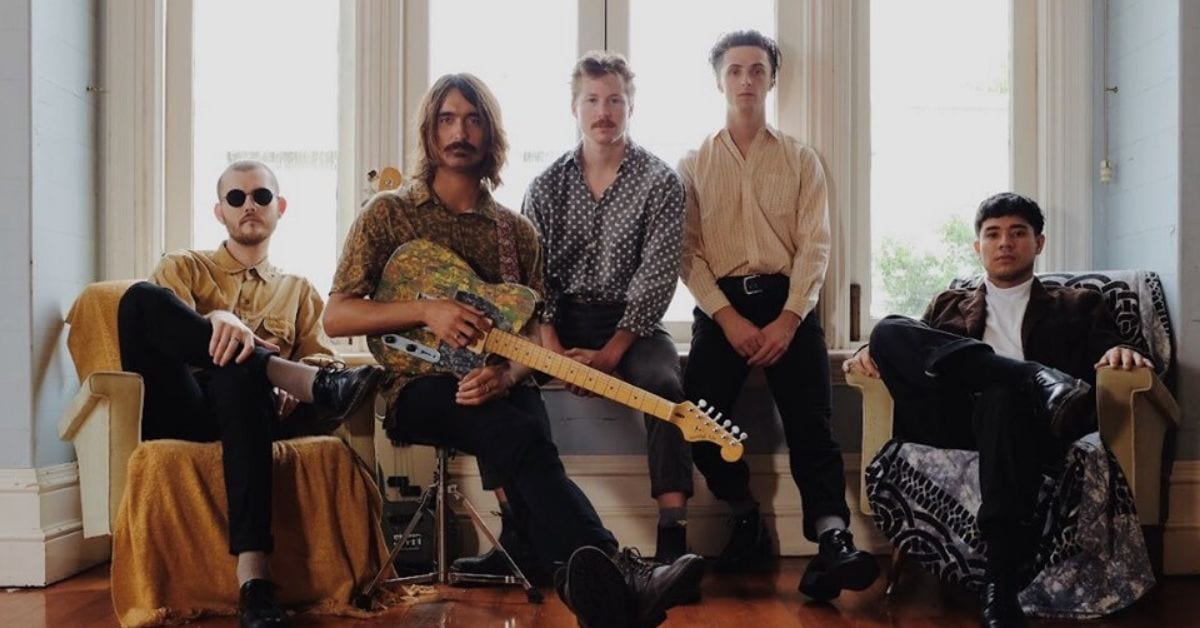 Amidst the constant stream of live music events year in and year out, there is one festival that undoubtedly captures the most attention: Splendour In The Grass. From 19-21 July 2019, the Byron Bay parklands accommodated 50,000 music lovers all vying for front row positions to see internationally renowned headlining acts. Thousands drew to the gates on Friday morning to catch opening act Tones and I, a mellow beginning to a supersonic sound from acts that would follow. Queensland’s own Andrew Stockdale returned to bring Wolfmother to hungry fans who found a little nirvana in hearing Joker And The Thief ringing in the Amphitheatre once again. The evening was building into a  crescendo of anticipation for what would be the headlining act of the day, Tame Impala. Experiencing so many great acts one after the other is a music lover’s form of gluttony. As the UK rock group Foals prepared to deliver a rare performance to thousands in the Amphitheatre, a small crowd gathered in the modest World Tent in what would be one of the best performances by one of Brisbane’s own.

Having won both the Telstra Innovation Award and JMC’s ‘Best Original Song’ at the Brisbane City Council’s QUBE Effect 2019 presentation the week before, Brisbane natives, The Jensens, must have finally felt the reality of performing at Splendour sink in. The band eagerly approached the stage with a glow that shone through harsh cold to warm the audience with their Splendour debut. With many a familiar face glancing back, The Jensens launched into their performance, setting a benchmark with their most popular track, Fears. Capturing the attention of wandering punters, many began approaching just to ask “who is this band?” Though the promise of Meg Mac and Foals loomed in the distance, The Jensens had won over the crowd delivering some of the best music Brisbane has to offer. Their setlist wavered between classic and unreleased songs that built up a powerful momentum. Riffs and licks from songs like Emotion and Mt Mura struck with a force that rivalled many a rock legend. Every band member was at peak performance and an insatiable groove drove the crowd to move in response. Closing their set with their blistering classic, Shark Thunder, applause was raining in from fans old and new who had been dazzled by a truly surreal performance.

While many of the festival’s acts could rely on well-established names, high production value, and set time placement to draw crowds, The Jensens (who, FYI, were listed as a ‘mystery act’ on timetables) won over punters with one of the most astounding performances of Splendour 2019 on talent, heart and energy alone. After such a phenomenal debut, we’re bound to be seeing them at the Amphitheatre sometime soon!