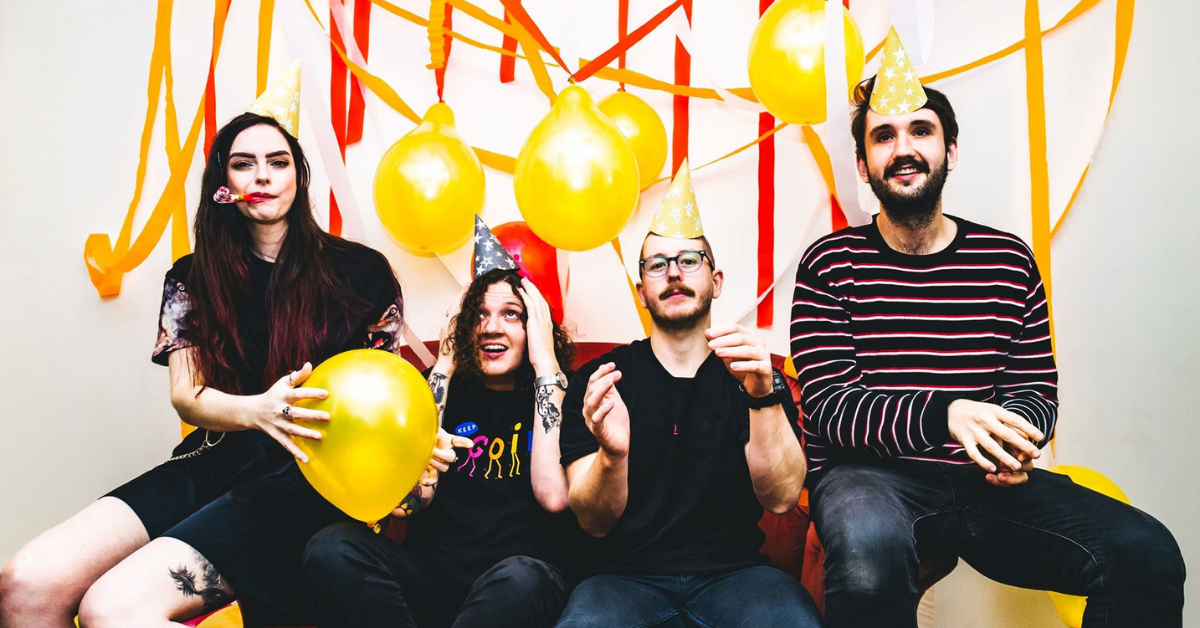 The EP opens brightly with Bad Back Burner, an ode to being indecisive when you’re young and realising university might just not be for you. The track is the first of several chorus’ on the release that seem tailor made to be sung or shouted back by a crowd.

The intro for the following track Drunk, slows down the pace but turns up the intimacy, showcasing the band and lead singer Callum’s versatility as performers. The song expands after being backed by chorus vocals, loud guitars and suitably wild drumming. It’s a heartfelt banger, reminiscent of some of the best tracks from Modern Baseball and Remo Drive, with a bit more of a kick.

Lead single Talk To Me is the appropriate centrepiece of the record; the track strikes the right balance between passionate vocals and lyrical themes, and pure fun from the huge riffs and frantic drumming. Mirage is an entertaining punk-rock tune detailing the difficulty of putting up with the harsh Queensland summer, featuring vocal harmonies, psych influenced guitar tones and relatable lyrics.

Closing track Maximillian is the most powerful of If You’re Not Alright. It’s a striking dedication to a lost friend, which manages to show the band at their very best combining huge, captivating performances with quieter tender and heartbreaking moments.

On their sophomore EP If You’re Not Alright, Semantics impeccably translate the energy and passion of their live shows into a collection of striking punk-rock gems that leave you insatiable for more.

IF YOU’RE NOT ALRIGHT – SEMANTICS