Review: Scotch & Cider’s Debut EP Is A Smooth Mixture Of Rock And Blues 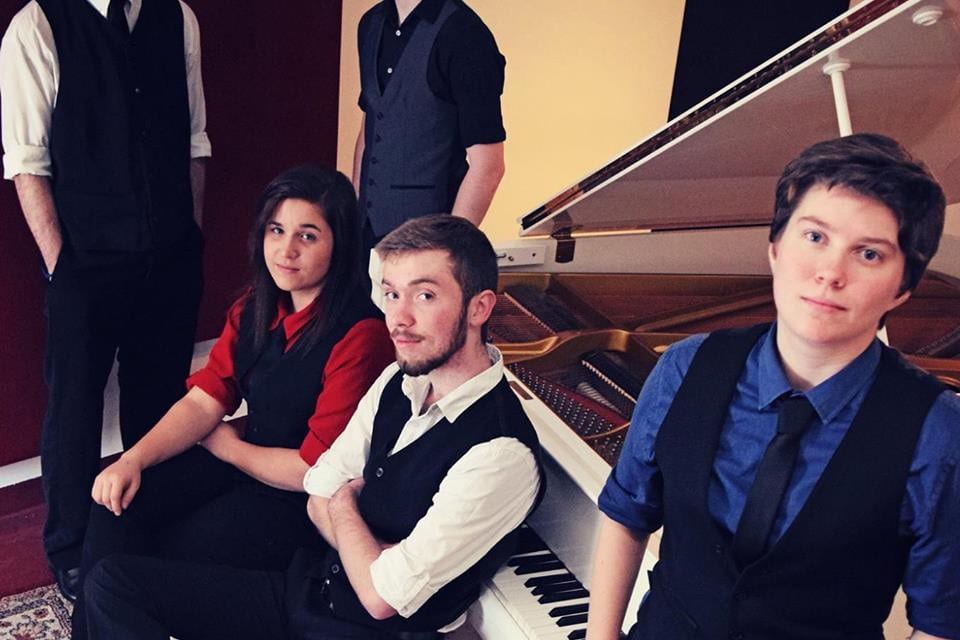 Scotch & Cider may be from Brisbane, but their smooth mixture of rock and blues will have you thinking they came straight out the blues homeland itself – America. The band’s self-titled, debut EP, which was released just over a month ago, explores love, loss and alcohol. So grab a good drink, put your feet up, and settle in for some sweet, sweet listening.

The opening track, appropriately titled Scotch & Cider is an upbeat introduction to the band that will get your toes tapping. Tennessee is just as welcoming, with soul-laden vocals and swing-like music you can dance to. The standout track though, is the slow and reminiscent You And I Were Art which has strong, emotion-laced vocals that cut right through you, such is the band’s ability to tell a good story. In fact, story-telling is the aim of the game, as guitarist Matt Beagley explains.

“We take our influence heavily from blues and roots music, in that our music is all about story-telling; whether that story is hilariously contrived like our songs Fisticuffs and Scotch and Cider, entirely true like Song About You and You And I Were Art, or a story that has inspired us like in Tennessee,” he said.

This is a record that combines lyrics, passionate vocals and complimentary instruments to take the listener on a journey. Fans of blues, soul, folk, country and rock n roll will listen well, as will those who love a good story!

Learn more about the band and how you can get a copy of their debut EP here.