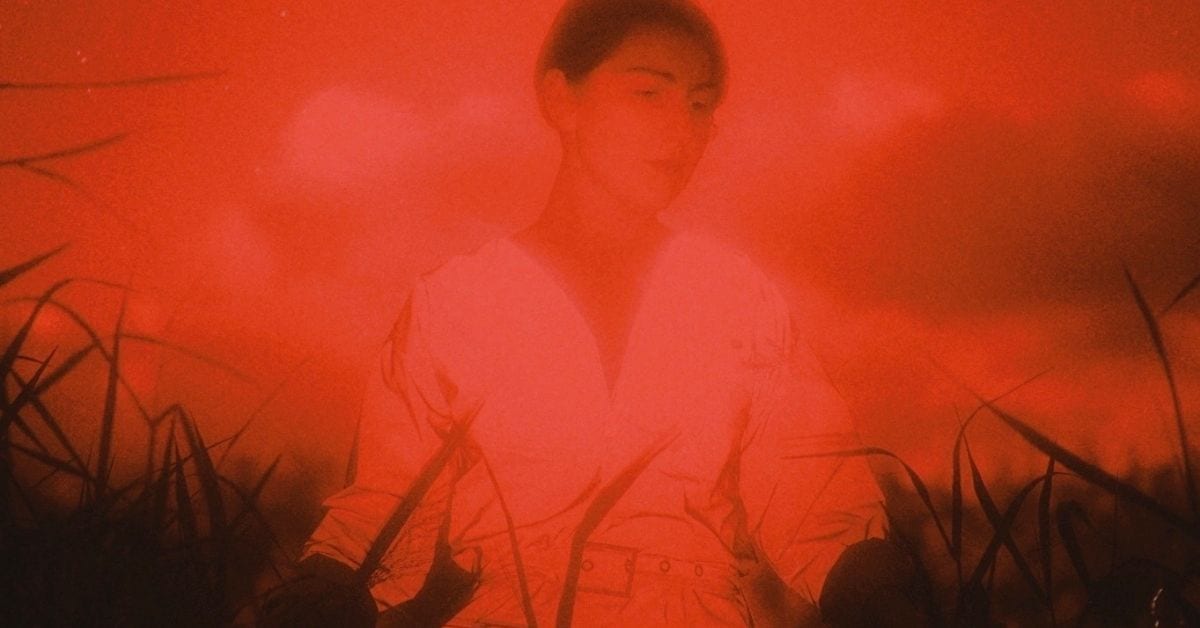 Last month saw the surprise release of Brisbane’s Pool Shop’s debut album A Shadow. For anyone that needs catching up, Jaimee Fryer’s dream-pop project has been around the scene for a while now, since being in Major Leagues, and collaborating with local hero Jeremy Neale on his gem Small Talk. A Shadow is an expansive, unmissable collection of exquisitely crafted and well-executed dream pop. It’s a record that showcases an impressive amount of variation in a short time, taking listeners on an emotionally and sonically captivating 25-minute journey.

The album has a lot to offer with a wonderful combination of genres that fans of acts like Beach House, Interpol and Hatchie will adore. On A Shadow, listeners are treated to a sonically diverse collection of tracks that flow together seamlessly. There’s the emotionally resonant slow-burners like Coming Out and Kiss The Sky, endlessly catchy gems Night Drive and Dance On Your Own and ethereal numbers Calm Clam and You Know. One aspect that is constant throughout the record, however, is the consistently awe-inspiring scope of each track.

Vivid and tremendous instrumentation combined with Jaimee Fryer’s lyricism creates a body of work on A Shadow that is not only emotionally resonant but a true epic.