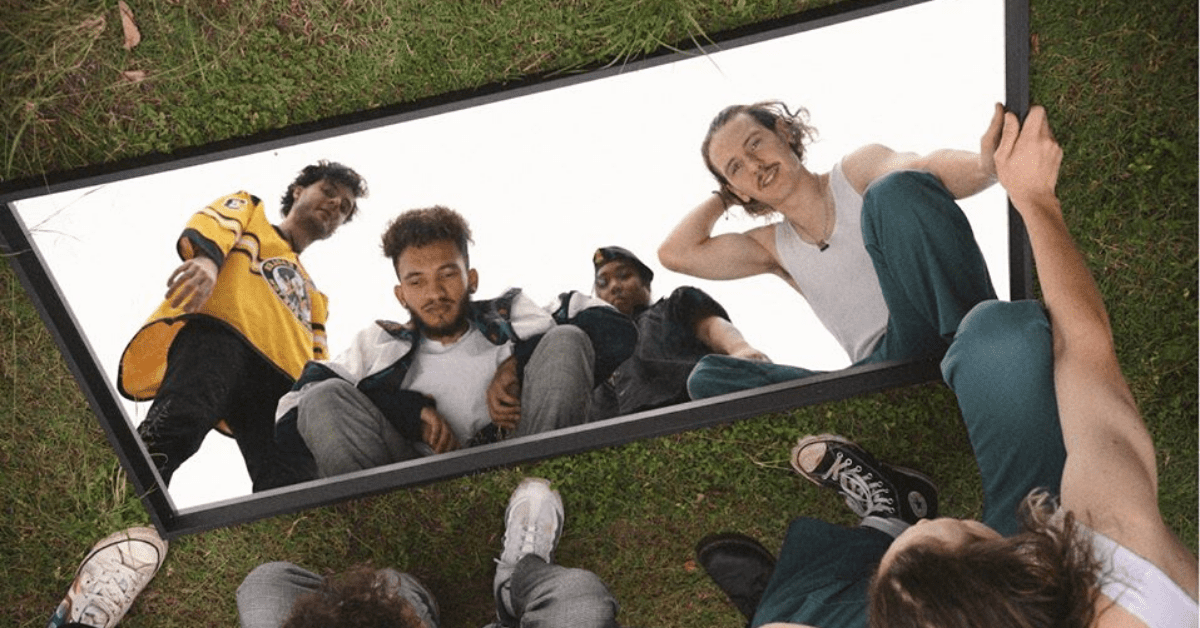 The past several years has seen a vast growth in quantity and quality of a prime Australian product. The resource best known as ‘Australian hip-hop groups’ have been contributing some of the greatest local gems unearthed year in and out. With groups like Sydney’s Onefour bringing worldwide acclaim to their Australian drill sound, Melbourne’s HP Boyz debut album going number one in Australia, Logan’s NME achieving overnight viral success, and Adelaide’s East Av3 quickly gaining national attention, there has been a new bar set for Australian hip-hop. With so many up and coming acts hungry to catch the next wave, Brisbane’s own Order Sixty6 has unleashed an EP sure to put the quartet centre-stage.

Releasing their seven track EP Chester last month (which is aptly named after the street of the makeshift studio where it was brought to life), their latest record continues the band’s knack for embodying the intricacies of, and bringing together the melting pot of influences that make up, their local scene. Leading singles from the project like Suburbia and Summertime gave listeners a first taste of the group’s ability to fuse vast elements. Showcasing bright beats to punchy verses – as well as some well-produced visuals – the trap flair of Suburbia is brought even higher with some ethereal and glitchy notes that really tone up the energy with vocal performances to match. A comparison can be drawn from artists like those in Brockhampton that saw an evolution as they built, but Order Sixty6 are exceptionally varied straight off the bat. To refine a favourite portion of the EP, the middle tracks Neighbours, Rebound and Showcase are all exemplary. Rebound especially has an incredibly catchy hook and an effortlessly smooth beat continuously brought into highs and lows through the diverse flows and tones of the team. The production on Showcase is equally as miraculous with it almost feeling like a Mac Miller or KAYTRANADA beat.

Though shining bright amongst comparisons, Order Sixty6 are far from manufactured. The talents exhibited by all four members are a testament to their commitment to their diverse craft and should not be underestimated. Chester is a brilliant debut from Order Sixty6 and we look forward to seeing the EP’s additional visual accompaniments slated for future release.