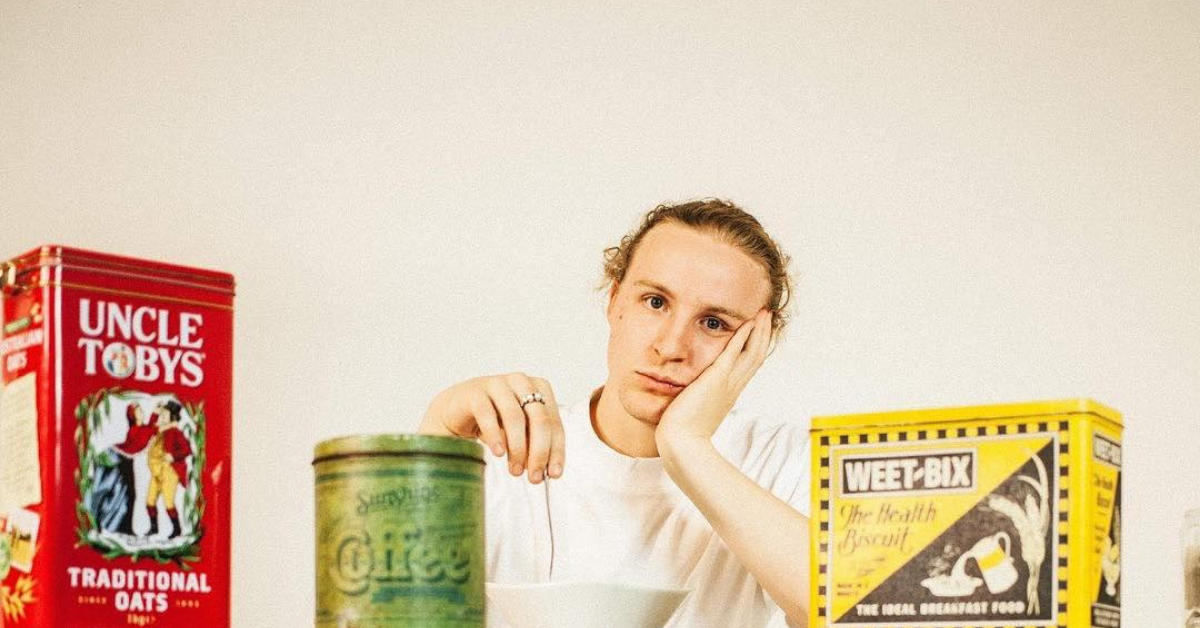 The four part mastermind and rep’ of the ‘best hair in the game,’ Brisbane based MC/producer Nerve, has risen above the local hip-hop scene to steadily earn international acclaim. Having made waves and broken trends in his collaborative projects including Syntax Junkies and two commanding mixtapes, the artist finally unleashed his debut album, Sober, last year. Soliciting elements from boom-bap to grime, Nerve not only show stops with an near insane level of skill on this record, but sounds a call daring anyone to try and do better.

Over 14 tracks, titanic verses are delivered with a degree of confidence that embodies a sense of larrikin culture, whilst also paying homage to a vast degree of influences. Nerve’s self-production of the LP laces deep cuts with some truly surprising moments that make it impossible to anticipate the sub-genre he’ll claim next. One moment you’re biting into a RZA sounding boom-bap beat, and the next experiencing stunning RnB influences that sound like D’Angelo himself. Where one could so easily replicate popular style, Nerve reinvents style with an astounding ear and ambition to provide audiences with the unexpected.

Moreover, the lyrical content of Sober sees Nerve reflect on navigating the underground scene alongside the somewhat chaotic and destructive elements of fame. There are prolific moments throughout the album, including personal favourite Go Away, which discusses the expectation to deliver quality work to be evaluated on entertainment value alone. Standing strong and going against the grain, Nerve is not an artist to be taken lightly.

With well placed features and name-drops of other artists working hard at their craft, Nerve’s debut album makes a statement that Australian hip-hop is not to be ignored. Constant reinvention and profound display of skill across all facets of the project sees Sober stand tall as one of the best local releases of 2018; a masterpiece of Nerve’s creation. As the opening lines of the album attest, ‘Never is no amateur.’ 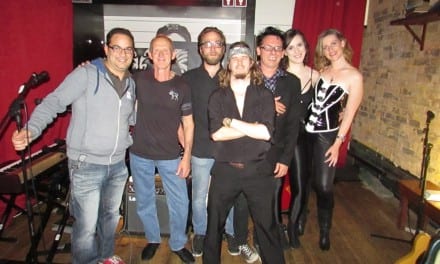 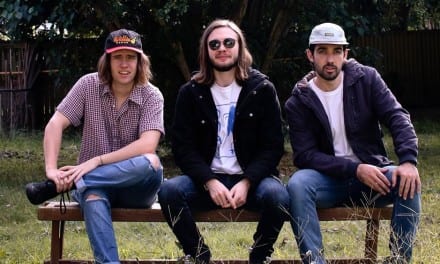 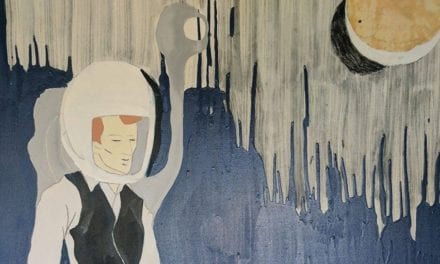 Review: NJR’s Eulogies EP Pays Homage To Guitar Bands Of The Past 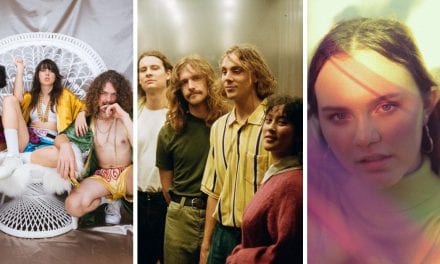