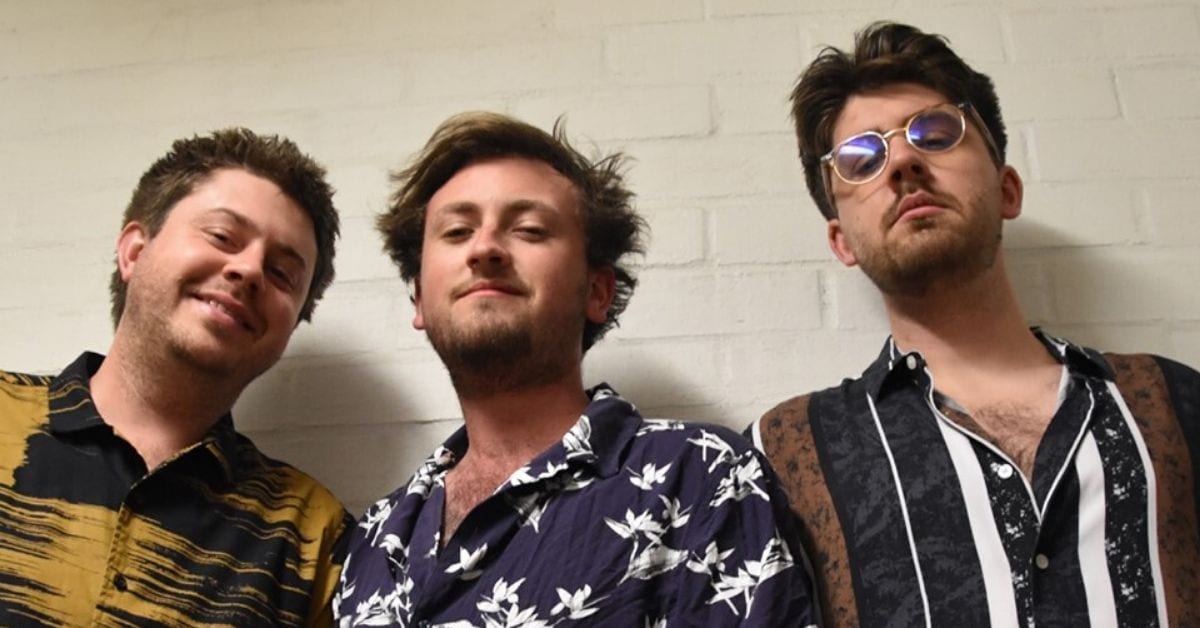 Last week Brisbane alt-rock trio Mode Atlanta released their debut EP The Vagabond, a piece of work that successfully builds on the promising foundations of their 2018 compilation of singles So Far. The talent on display is clear, from the band’s performances to who and where they chose to record. The Vagabond was recorded with respected local producers and engineers Konstantin Kersting (The Belligerents, Tones and I) and Steve Kempnich (Morning Harvey, Moses Gunn Collective) at Empire Studios and Bedlam Records. From performance to production, every aspect of this release is pristine.

Mode Atlanta have a charm that is undeniable, owed in part to the vocal range of songwriter Mitchell Laney which at times is reminiscent of The Belligerents’,Lewis Stephenson, and Belle and Sebastian’s,Stuart Murdoch. The vocals are complimentary no matter what genre the band tackle on EP, from the alt-rock opener Song For The Workers to the blissful pop gem Dodge The Raindrops. Bassist Keegan’s memorable performances are thankfully prominent in the record’s mixing, adding grooves that make it difficult to enjoy without toe-tapping at the very least. Throughout the release, all instruments and vocals are ideally layered. Visual lyricism is yet another of The Vagabond’s draw cards, and certainly adds to the record’s staying power and desire toward repeat visits.

On their debut EP The Vagabond, Mode Atlanta have found a niche and charm all of their own.

Mode Atlanta’s debut EP The Vagabond is out now. 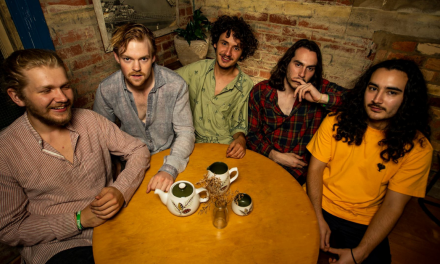 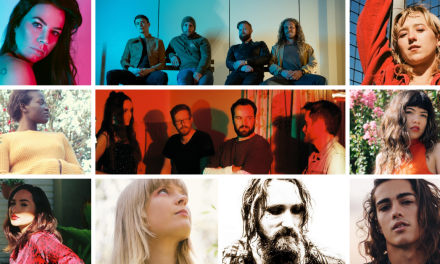 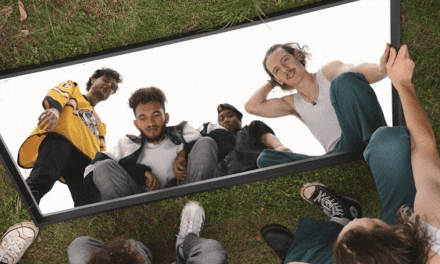 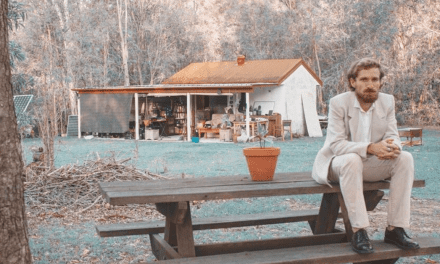