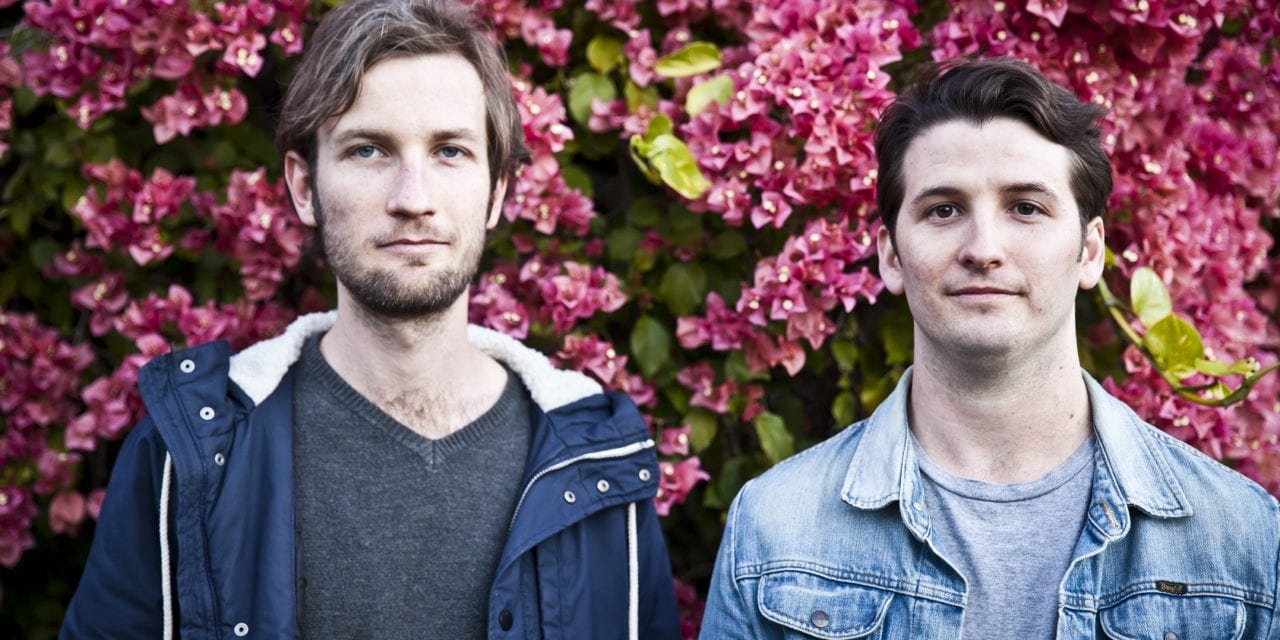 Following the release of their debut single Flowers in May, Brisbane/Melbourne duo Milk Buttons, dropped their EP Songs For My Butcher Bird last week.

Kicking off with Another Night, Songs For My Butcher Bird features lilting guitar melodies, melancholy vocals, and an imaginative post-rock song-writing style expertly teamed with catchy pop elements. Another Night has psychedelic rock influences written all over it.

Next in line is lead single Flowers which has a driving feel and amazing melodic hooks. Piano and acoustic guitar introduces Most Of The Time – a simple and emotional song with beautiful and honest vocals.  This is a stand out track, and with the clever use of the samples that feature throughout the EP, the difference in sound flows seamlessly. Wait follows in similar vein initially, before becoming an upbeat folk/rock number.

A funky drum and bass groove with acoustic guitar and chiming electric guitar opens Flossy Moss, the final song of the EP.  This song sounds as though it could have been successfully released in the late 1960s.

Milk Buttons’ debut record is an exploration of song-writing styles that fuse together brilliantly to create a well-produced sound.  Songs For My Butcher Bird is an amazing collaboration from seasoned song-writers and performers.

Listen to Milk Buttons’ debut EP Songs For My Butcher Bird HERE, and catch them launching this gem on 11 June at The Bearded Lady. All event info HERE.