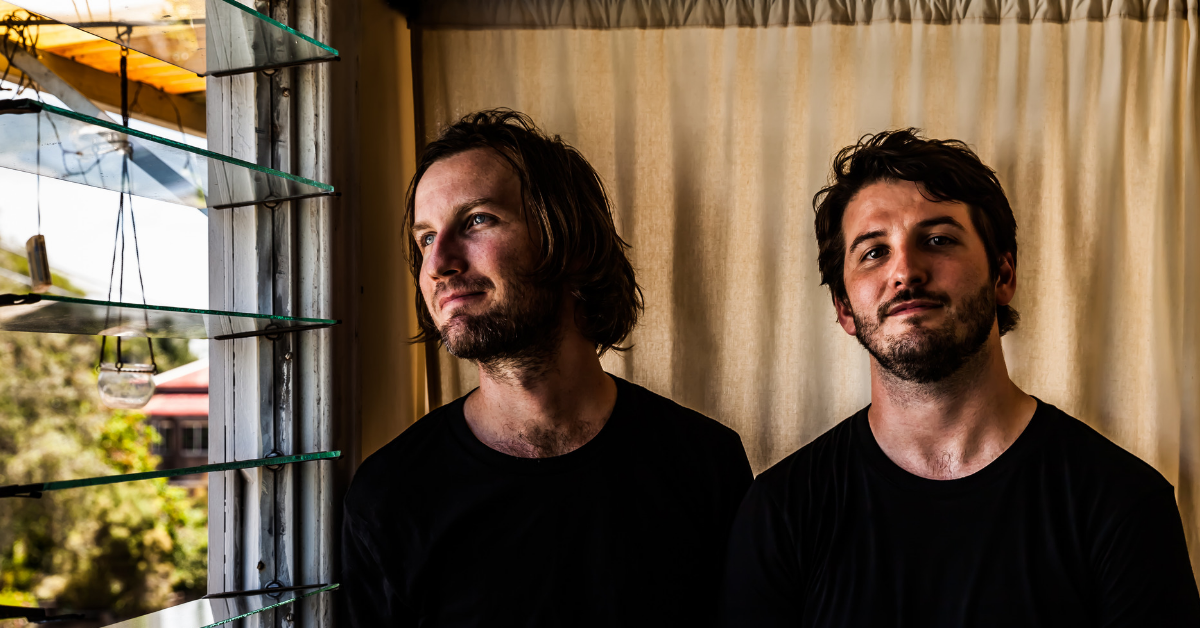 Brisbane/Melbourne alt-psych rock duo Milk Buttons last week released their sophomore EP Daffodil, the follow up to 2017’s stunning debut Songs For My Butcher Bird. On their sophomore release, the duo have created a piece of work that is focused, yet exudes a rich and eclectic sound.

The opening track Bright Lights and Strange Bouquets opens with an unexpected introduction featuring distorted horns before transitioning into a seriously toe-tapping riff reminiscent of The Strokes. Throughout the EP, Jackson Muir’scalming vocals offer a perfect contrast to the energetic guitars and percussion.

Daffodil continues the high pace with the following tracks Penguin and Cosmic Garbage. On Penguin, the duo produces a grand sound especially in the climax, which boasts a frantic riff, thumping bass and suitably intense percussion supported by Cameron Bower’s vocals. The EP’s first single Cosmic Garbage combines the electric psych-infused alt-rock with acoustic guitar and tender vocals from Muir.

From there Daffodil transitions into the EP’s title track which for the majority of the runtime is an energetic instrumental. The song is bursting with a combination of the duo’s signature psych-alt guitars and keys played by Bower, which are reminiscent of Ball Park Music when they were at their most experimental.

Closing track Burnley Town opens in an unfamiliarly sombre mood with beautiful down-tempo guitars and a futuristic keyboard soundscape. The song then dissolves into Daffodil’s only slow burner, which is enhanced by expansive synths and borderline angelic backing vocals. The EP concludes with suitably rich and captivating instrumentation, which further cements the duo’s ability and confidence to explore new sounds successfully.

With Daffodil, Milk Buttons have crafted a vivid alt-psych rock experience that captivates listeners for its entirety.