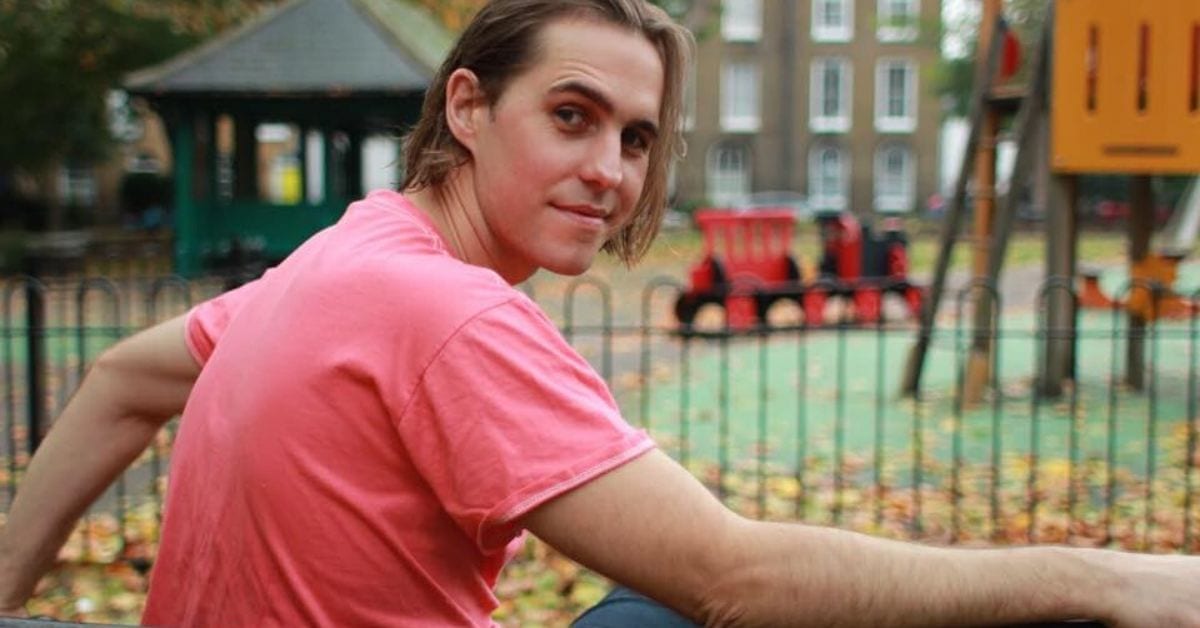 This month marks the release of Last Days Of Rome, the debut EP from MF Tomlinson, a name that should be familiar to anyone who’s been a fan of the Brisbane music scene for over a decade. Back in 2009, Michael Tomlinson released the cult-classic Brisbane rock album Ragged & Ecstatic with his band Yves Klein Blue. Since then, he has been enjoying life in London where he’s relished experimenting with projects Many Things and now, MF Tomlinson. With his latest project, he’s seamlessly changed his sound without losing his versatility and special song-writing touch. On Last Days Of Rome, Tomlinson delivers thoughtful commentary on the world we currently are living in and mistreating, wrapped in his usual charm and wonderfully memorable melodies.

Last Days Of Rome is a varied and captivating release that expertly explores a variety of genres through its five tracks. You & Me, Babe is a sweet piano-driven pop track, that as it progresses, opens up into dense instrumentals that span a wide range of influences. The title track is an eight-minute epic where listeners are treated to a vibrant instrumental, layered vocals and sharp, memorable lyrics as heard in the hook. The track effortlessly combines soulful keys, a wickedly funky bassline and heavy-psych guitars with Tomlinson’s commanding vocals to create a truly distinct and captivating listening experience. MF Tomlinson saves one last surprise for the closer Nietzsche’s Day Off, a track that is difficult to describe (in the best possible way). There are hints of Plastic Beach-era Gorillaz in the experimental production which combine flutes, keyboards and hip-hop inspired percussion. Despite the slow tempo, it’s just one of the tracks from this record bound to get stuck in many heads. The hook is gloriously memorable, and it’s hard to listen through without at least cracking a smile.

With Last Days Of Rome, Tomlinson translates his unique songwriting and musicianship into an intelligent, thoughtful pop record that’s easy to get into and a reward to deep dive.