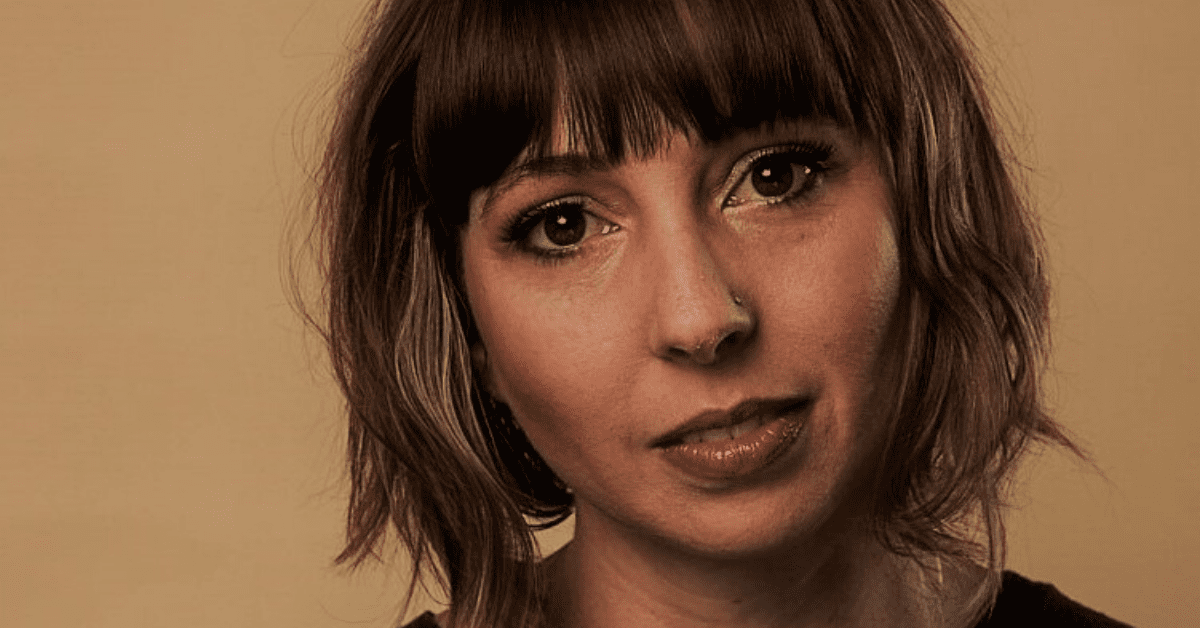 In March, Brisbane singer-songwriter Mardi Lumsden shared her first full release in almost a decade. Cooked in the oven for eighteen months, Lumsden’s debut album Hiatus is a wonderful folk-pop treat that was recorded with the help of her husband Andrew Pennay in a converted church, which adds to the warm, intimate atmosphere throughout.

The album’s variation is on display straight out of the gate with the first two tracks Our Lady Of The Highway and Heading Home. The intro track is an instrumentally upbeat, electronically driven pop track that ends up seamlessly combining folk elements with the surprising implementation of banjo. Track two is a nostalgic slow burning alt-folk gem with a country influence that captures the feeling of being homesick with organs being a lovely touch. This Is Forever is a bass and percussion driven track thatraises the tempo and is topped off with one of the record’s best hooks enhanced by beautifully layered vocals. One of the most impressive aspects of Hiatus is Lumsden’s ability to pull off big, memorable choruses as well as the touching slow numbers. Juniper Trees is an exquisitely crafted folk tune that combines a vivid instrumental palate with Lumsden’s fascinating vocals. The album’s centrepiece So, Where Does That Leave Me is the longest track of the bunch clocking in at just over five minutes. The song however has no trouble holding listeners attention with a captivating build from the minimal intro to the instrumentally dense climax.

On her debut record Hiatus, Mardi Lumsden shares a beautiful collection of sad songs that, with the entrancing instrumentals and vocals, is a delectable delight.