Review: Lucy Korts’ ‘All My Love’ EP Is A Refreshingly Passionate Folk Debut 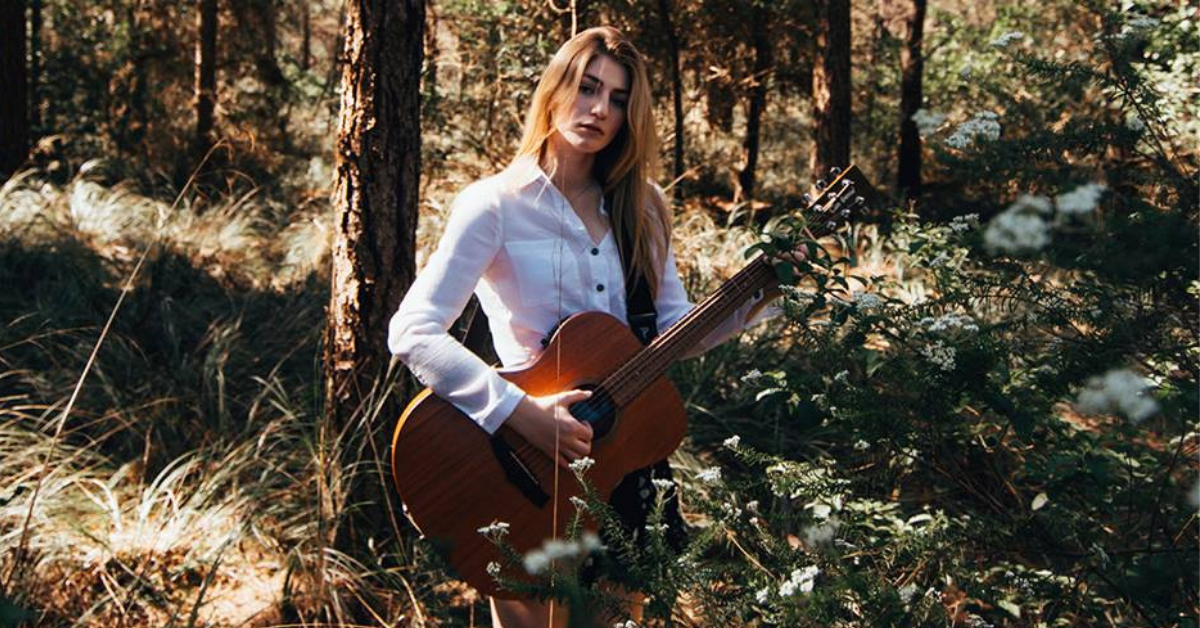 Late last year, Brisbane folk singer-songwriter Lucy Korts released her debut EP All My Love into the world. On her debut Lucy brings to the table a 16-minute collection of heartfelt tunes recorded with Toowoomba producer and musician Ayden Roberts.

All My Love flows wonderfully despite being recorded in multiple locations. The EP was recorded between an empty house, a garage shed and a flat, yet impressively remains a beautifully succinct release that is bliss from the first minute to the last.

Opening track Cold Hands sets the tone for the rest of the record with its slow tempo and modest production that lets Lucy’s powerful vocals and lyrics speak for themselves.  The song impeccably combines keys (performed by Stephen Korts) and strings (performed by Ayden Roberts) with Lucy’s poignant vocals and acoustic guitar creating a stunning sound that is mixed to perfection.

The following few songs on All My Love through Lucy’s wonderfully understated vocals remind of some of the quieter moments on Of Monsters and Men’s classic first album. With its combination of acoustic and archtop guitars, the title track could fit effortlessly into the track list of that record. The brightest track of the collection, Too Young Too Old is an exquisite folk gem with Lucy’s impassioned vocals and warm finger picking, effortlessly enhanced by the minimal percussion.

All My Love showcases Lucy Korts’ raw talent and passion in a short, but memorable jewel of a debut in an underappreciated genre.

Lucy Korts’ debut EP All My Love is out now via Bandcamp.

ALL MY LOVE – LUCY KORTS