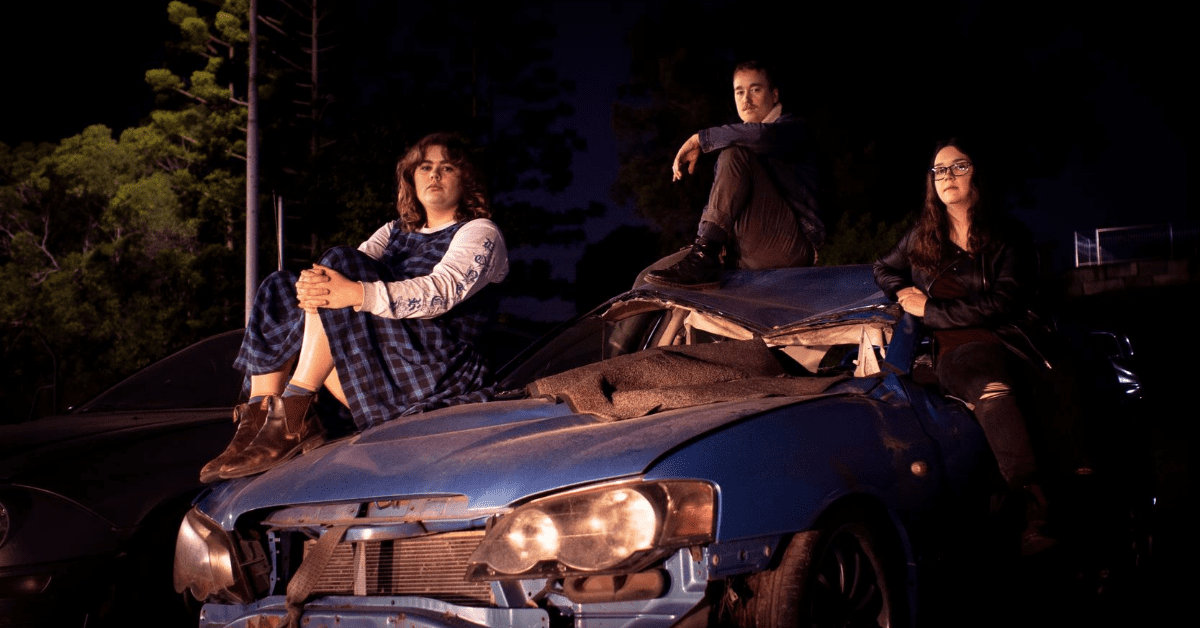 It’s been a short twelve months since Brisbane garage-punk rockers loulou burst onto the scene with their promising first single Photosynthesis. Fast forward a year and the outfit have now released their debut four-track EP It Spills Out: a charming, honest and wholly memorable exploration of wanting to be a better person.

The band’s ability to take things from garage and punk-rock and present them in an approachable, relatable collection of recordings is an aspect that helps them stand out in the genre. Loulou have been able to capture a warm, lively and intimate feeling throughout the four tracks which sounds as if it were lovingly recorded in one of Brisbane’s beautiful quaint bars. The title track sets a bright tone for the first half of the release, displaying an endlessly catchy guitar and bass riff supported effortlessly by the drums. The charming slow-burner Motivator brings on board some tastefully complimentary synths and pairs them with some of the most memorable lyrics on the release. “Think I’ll start writing political music, seems like the thing to do, cause writing music about myself doesn’t do anything for anybody else” is just one of the nuggets of gold. These tracks combine with singles Gotta Get Better and Photosynthesis to make up a release that feels tight-knit, lovingly crafted with not a second wasted.

With their debut EP, Brisbane’s loulou presents a collection of tracks that manage to be endearing, thought-provoking, and wholly catchy all at the same time. A quintessential Australian-rock record with charm to spare.

IT SPILLS OUT – LOULOU