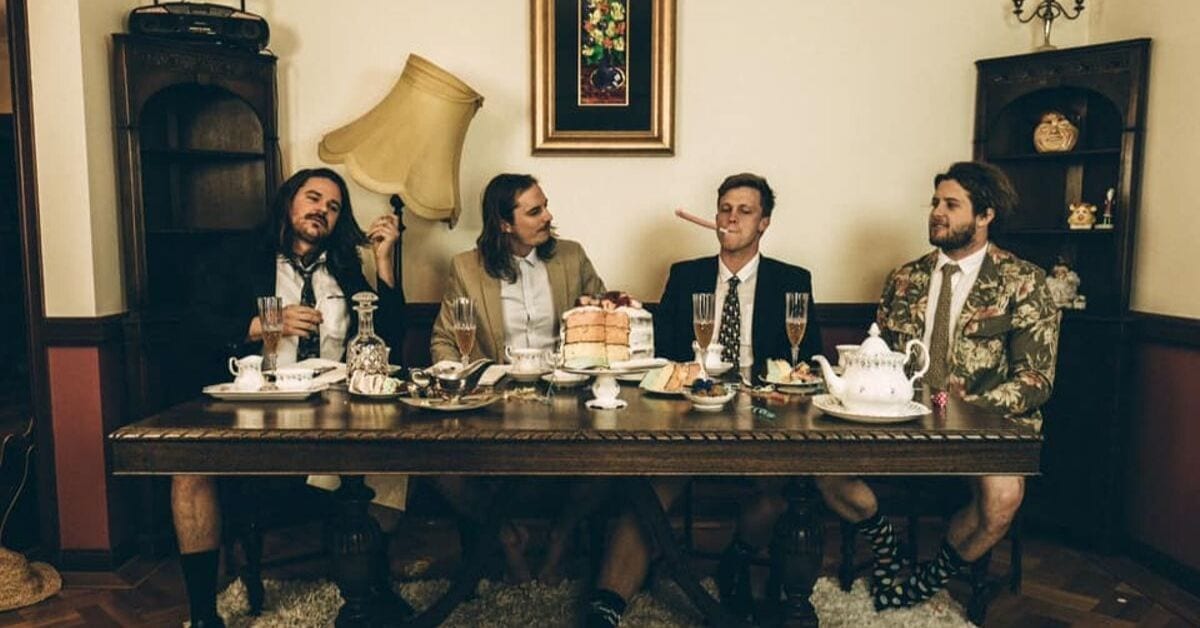 Earlier this month Brisbane alt-pop quartet Layer Cake dropped their appetising self-titled debut EP. A short collection of irresistible pop which effortlessly combines the best parts of Ball Park Music, Boy & Bear and early material from The Jungle Giants. It’s a breezy and fun listen clocking in around 12 minutes, that manages to keep sounds fresh throughout with the high-energy Keep Me Awake, the sweet summer jam Empty Promises, the gloriously bass-driven Shock, and the bitter-sweet, intimate closer Tin Man.

The band’s debut single Keep Me Awake is a wonderful middle-ground between the smooth electric influenced pop-rock of recent Boy & Bear mixed with infectious vocal harmonies akin to what you’d find on a Ball Park Music record. Surprisingly the track was recorded live in a single take which shows the band’s dedication and passion to rehearse until their performance was perfected which paid off in spades. Shock is driven by a prominent toe-tapping bassline that is just one aspect of Layer Cake’s instrumentation that is destined not to leave your head any time soon. The track’s scale grows as it progresses, with huge stadium-like group backing vocals and brass influenced guitar tones. The band strips back with closing track Tin Man, a raw slow-burner featuring tender vocals, heartfelt lyrics and wonderfully complimentary instrumentation that ends on a grand rock finish.

Overall, Layer Cake’s debut EP is a polished, varied and energetic collection of tracks that make for an uplifting listening experience.