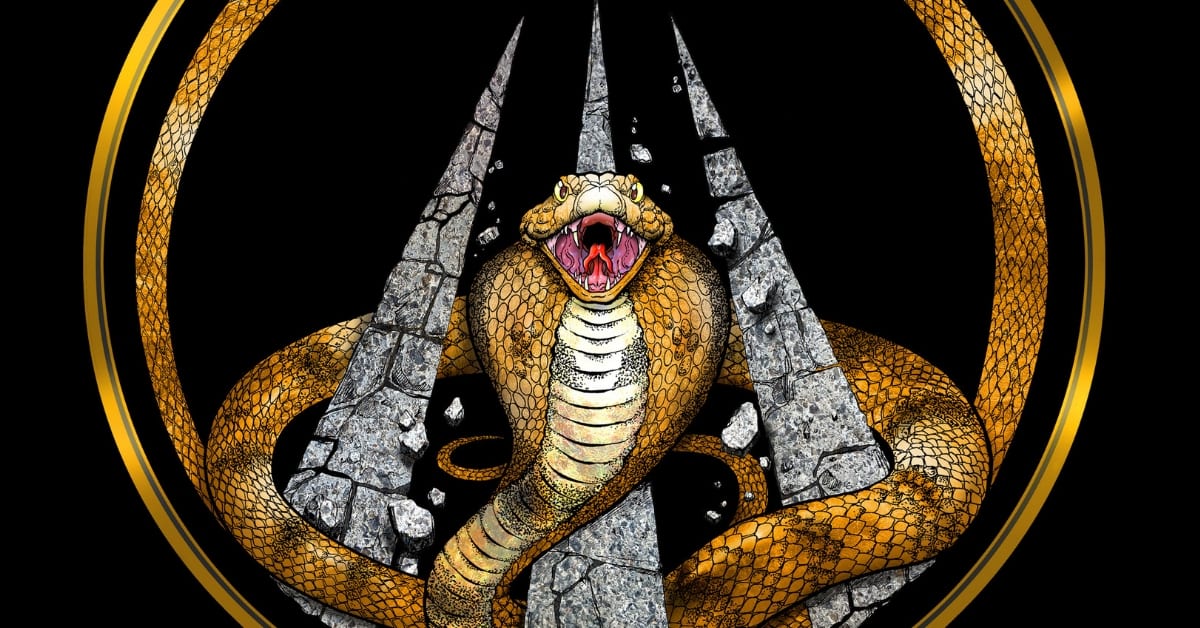 Seeing out 2018 with the release of their third album, Gold Coast stoner-rock outfit Kobrakai have wrapped their classic fat and fuzzy sound into 10 funky tracks on III.

Apropos is a slow and gentle opening to the album that paves the way for heavier tracks Bohemian Groove, Dope and Honey Tongue. There’s impressive technique in these songs with the raw and guttural nature of the vocals and guitar riffs making them distinct from their peers.

Doom Mons Parts 1 and 2 and Climbing are the stand out tracks on III though. While not the most obvious choices given the more in-your-face rock sound of the album, it’s these tracks that set Kobrakai apart from a run-of-the-mill rock band, discerning them as seasoned musicians who’ve meticulously honed their craft. Versatile with a touch of Red Hot Chili Peppers flavour, these beauties sound like they belong in the 90s, capturing something unique that’s often missing in modern music.

With many years of experience, touring and line-up changes under their belt, Kobrakai’s III is not only a testament to how this band has grown, but a great introduction for listeners looking for solid rock music with a unique flair. If you haven’t checked out Kobrakai yet, do so pronto!