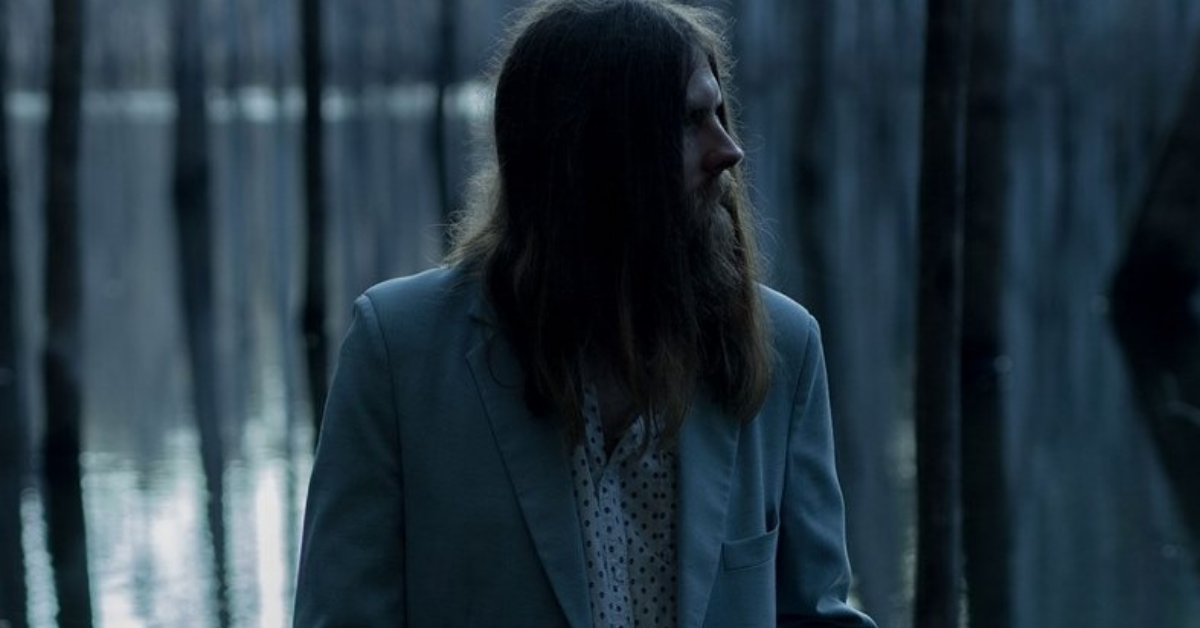 Other standout tracks include Spanish Eyes which listeners are likely to find themselves gently swaying along to, and foot stomping blues-inspired number Black Magick. Hungry further showcases Karl’s vocal prowess as he seamlessly moves from strong belting through to soft falsetto to end the song, while Never Let Me Go makes for a sweet closer to the record. For those who are new to this Gold Coast talent’s work, Keep Me On The Road makes for an ideal introduction, with an infectiously smooth beat and delicious overall groove that hooks in and demands this song be played on repeat.

Traversing themes of spirituality, life, love, and the human condition, Lifeblood is twofold in its genius: an artistic masterpiece that’s also accessible to those with more mainstream tastes. A contemporary take on the genres it encapsulates, the album is an impeccable follow-up to its 2014 predecessor, Heartwood, with Karl’s charismatic delivery reminiscent of artists like Hozier and to a lesser extent, Vance Joy.

Valiantly laying his emotions bare, Karl S. Williams’ latest release is mind-altering, heartfelt and most of all: soul inspiring. A lifeforce in and of itself, Lifeblood is a must-listen for those who appreciate raw storytelling and emotional honesty in music.

Immerse yourself in the mesmerising and meaningful world that is Karl S. Williams’ Lifeblood (listen below) and catch this talented troubadour performing at Coochiemudlo Island Festival on 8 May, 2021. All festival and ticket information available HERE.