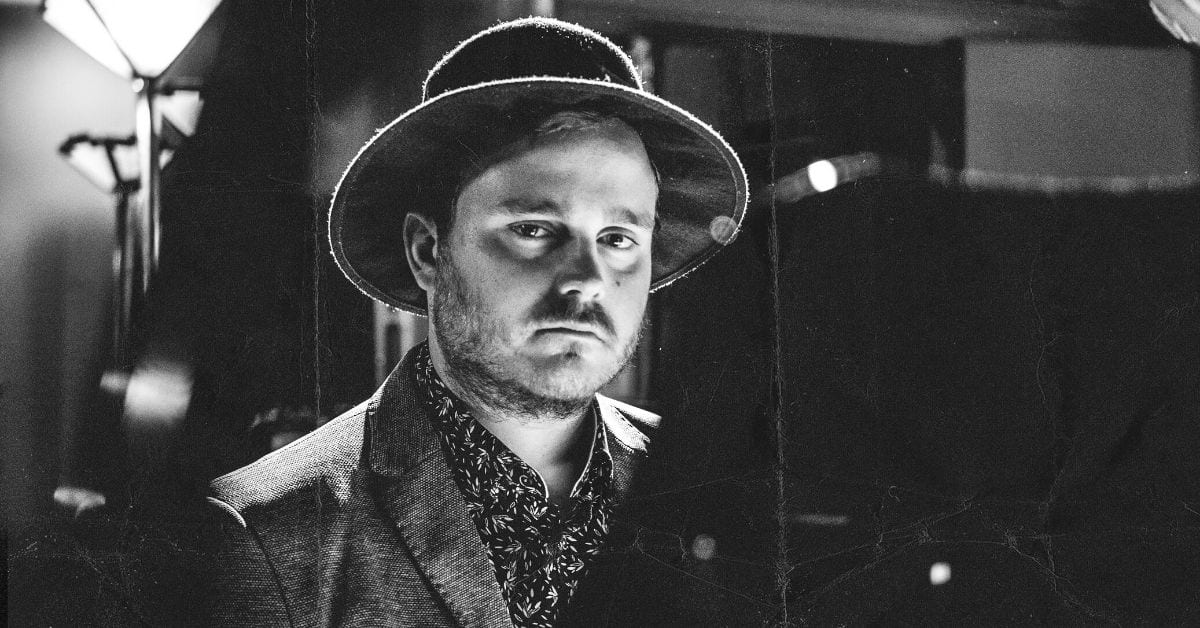 Last week saw the release of Night Music, the long-awaited debut album from Brisbane singer-songwriter and storyteller Jordan Merrick. It’s an album that builds and evolves the fantastic lyricism and sound of his underrated EPs from 2017 while also striking a wonderful middle ground between tracks that feature expansive arrangements and intimate, acoustic folk tunes. It’s only fitting that Night Music is sonically, the most varied of Merrick’s releases so far, this is helped by the beautiful duets with fellow singer-songwriters Amela and Leonie Kingdom.

The first duet on the record is Dangerously Sincere, which is a smooth slow-burning exploration of blues featuring a wickedly sharp bassline and organs. The other duet with Amela, Record Time is a tender, timeless folk tune perfected with passionate vocal deliveries, slide guitar and stunning instrumental passages. The Toll is another of the many highlights of Night Music, and arguably has the hook of the bunch. It’s a track that seamlessly juxtaposes a slow, brooding verse that wears Nick Cave influences on the sleeve with an irresistibly bitter-sweet chorus sure to be sung along with on repeat listens.

Throughout the record, Merrick goes above and beyond, by not only providing his best lyrics so far, but his most expansive and eclectic arrangements which is especially evident on the epic closers Hades and the Attic and I Don’t Belong.

Jordan Merrick’s debut LP Night Music is a masterfully written and performed collection of timeless folk and blues, which deserves and rewards attention.