Review: Hey Baby’s Debut EP ‘Couch House’ Is The Soundtrack For Hanging With Your Mates 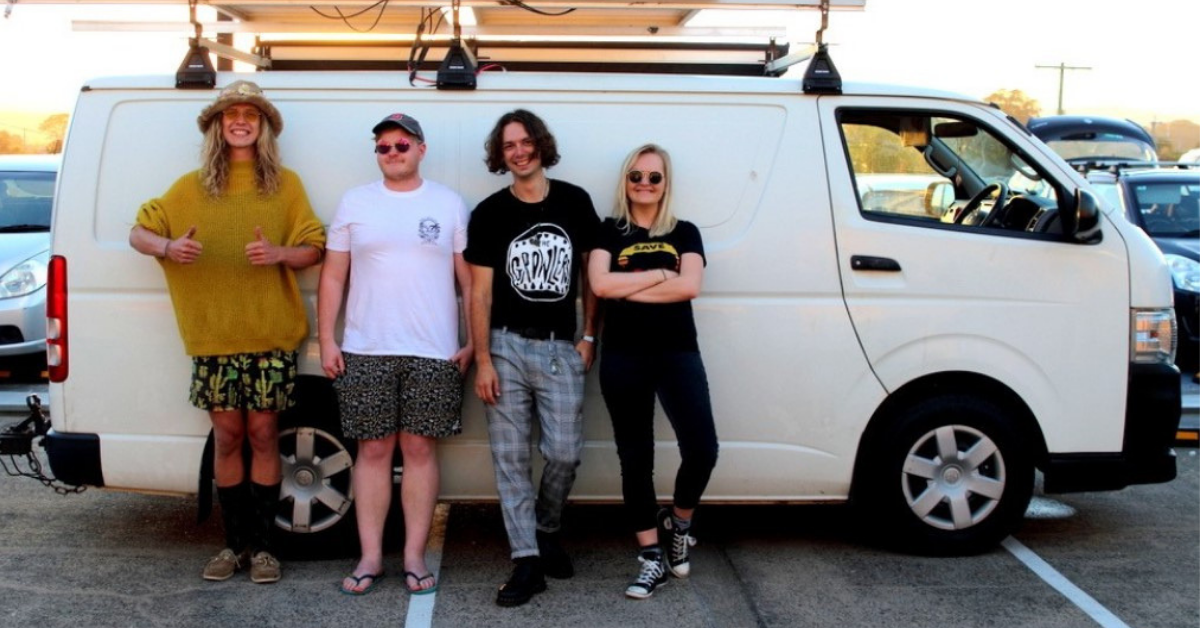 Brisbane surf-rockers Hey Baby have dropped their debut EP Couch House and it’s saying summer ain’t over yet. These tunes are all about that friends’ place you’d always hangout at with your mates, squished together on some hand-me-down couch that’s been around longer than you’ve been alive. In essence, this is a nostalgic record about good times with good friends.

Punchy and in-your-face, lead single Something Awful heralds in the record with a bang. Akin to what you’d expect in an iconic 80s rom-com, this song is full of rough guitar and a fast-paced beat that’ll have you throwing your body around the dance floor ala John Travolta in Staying Alive.

Kids, Unconventional and Dead Inside are slightly slower in tempo, but still maintain the same energy of the opener. In these tracks, the band showcases their ability to layer sounds, particularly in Dead Inside which features vocal layering throughout the verses to really tap that nostalgic atmosphere.

All Good Things Must End wraps up the EP, lifting tempo again, including a count in which these guys love to keep on their tracks. Channeling a live set vibe, this track is a jive, with the distorted guitar and solid beat really bringing it home.

Hey Baby have transmitted the raw spirit of their live set on this record – a style that goes hand in hand with the sentiment of the songs. Reminiscing on good times with good friends, Couch House is the soundtrack for platonic relationships – so pop it on while hangin’ with your mates!