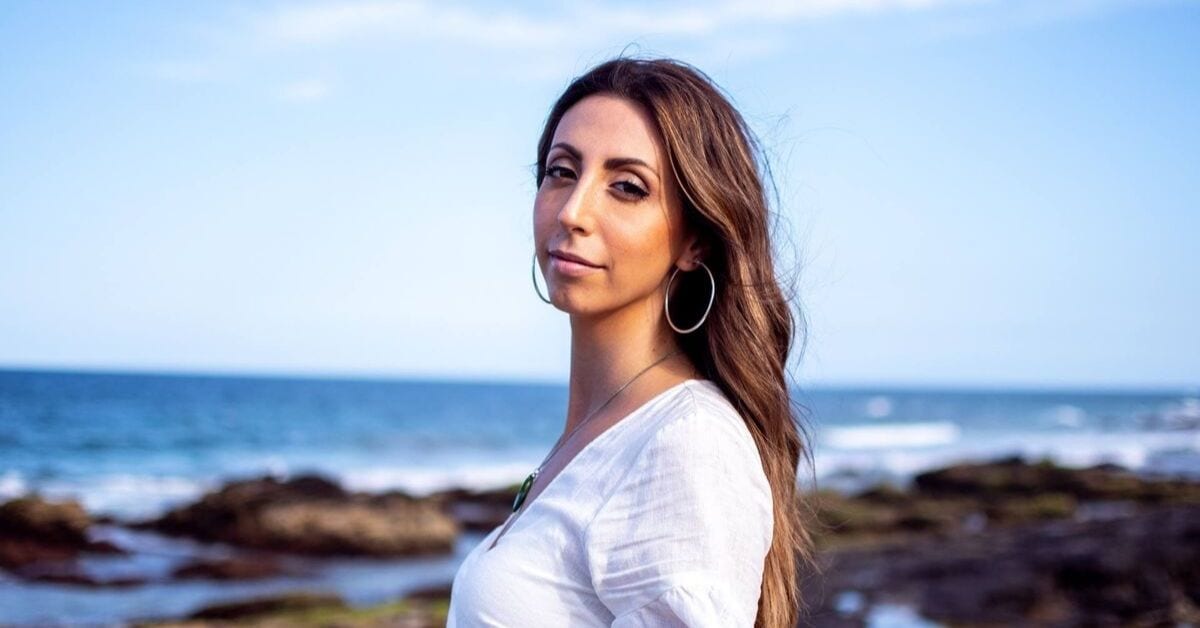 Earlier this month saw the release of Visions, the debut EP from Brisbane-based Canadian singer-songwriter Hannah Ana. It’s an eighteen-minute collection of stunningly cinematic instrumentals, which are complimented with Hannah’s passionate vocal delivery creating what would be a perfect soundtrack to a fantasy film.

Throughout the record, Hannah’s pairs vivid storytelling with varied instrumentations, from the electronically driven Letters to the acoustic Stay With Me. This enables each track to standalone while also tying into the EP’s overall flow. Visions begins with latest single Lost & Found, a progressive and theatrical track where each chorus gets increasingly grander, with glorious backing vocals, piano, strings and guitar creating an enchanting climax. Hannah’s breezy, piano driven debut single Oceanside follows with an expansive sound that leads into a captivatingly intimate outro. Letters is a cinematic slow burner featuring an electronic dance influence that comes through the variety of synths and percussion. Without You combines throbbing synths and electronic percussion with a beautiful string section and an impassioned vocal performance. Closing track Stay With Me showcases epic percussion, piano, and strings while providing suitably incredible vocals. It’s a wonderful final track that wraps up the EP well with heartfelt lyrics, and progressively extravagant instrumentation.