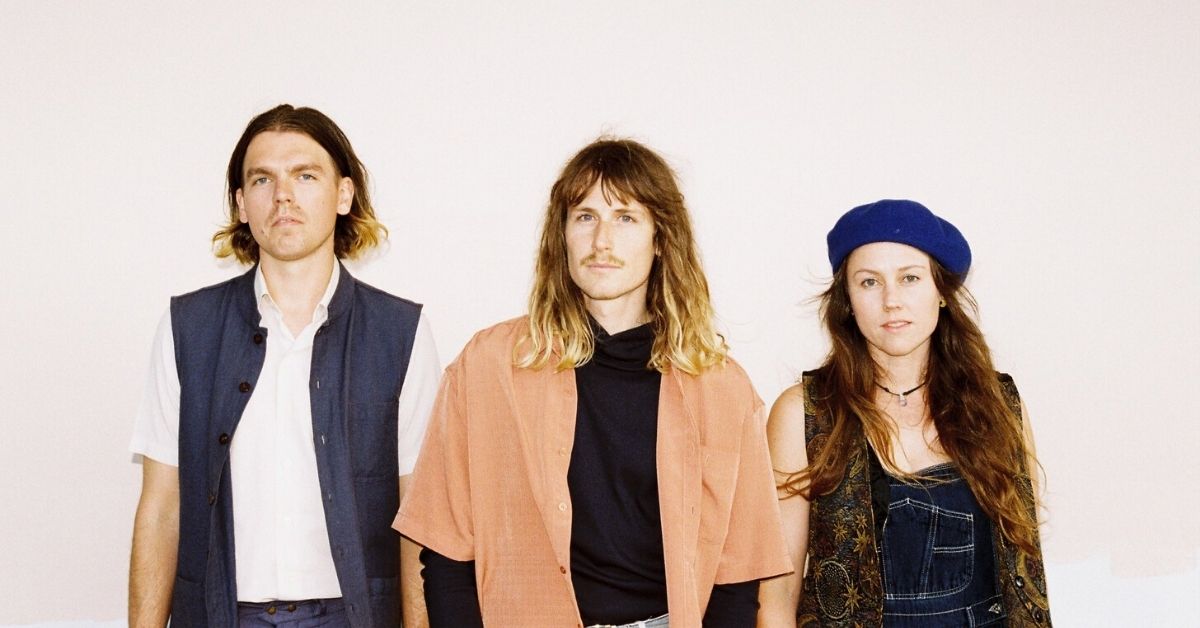 From the abundant talent pool that is Australian musicians, comes Gold Coast band Greatest Hits, who have succeeded in crafting a wonderfully flowing six-track exploration of some of the most groove-laden dance-psych music of the year on their debut EP Vol. One, which they recently released.

Vol. One opens proceedings with Growler, a Little Bit of Everyone, one of the EP’s four singles. Beginning like one of the more relaxing psych numbers on The Beatles’ classic Sgt. Pepper’s, the tempo shifts dramatically into the explosive chorus. Lyrically, the tune explores the idea of not knowing exactly who you are and combining elements of a range of people you know, summed up best in the memorable line: “We don’t know who we are, that’s okay, make it up.” The synth-driven anthem Phil, Slow It Down follows with another wholly uplifting chorus. In fact, ‘wholly uplifting’ is a phrase that easily sums up most of the Vol One. tracks, with sensational instrumental breaks on each of the six tunes also a noteworthy aspect.

Slowing down the flow, the Gold Coast band’s debut single Mortals features a glorious build that explodes into a euphoric chorus. Trying is a beauty that opens blissfully with intricate guitar-work and tender vocals. The composition then expands with a majestic bassline, floaty guitars, effortlessly complementary percussion and sweeping synths. Lemon Joe brings on board some welcome disco influence with the percussion culminating in a delicious sound somewhere in between early MGMT and recent Two Door Cinema Club. One Afternoon closes out the band’s debut effort appropriately with a beatific chorus that feels perfect for a live show.

On their debut record Vol. One, Australian musicians Greatest Hits master euphoric and wholly uplifting music that is a no-brainer for any party or festival. Fans of The Belligerents and MGMT, may have just found their new favourite band.