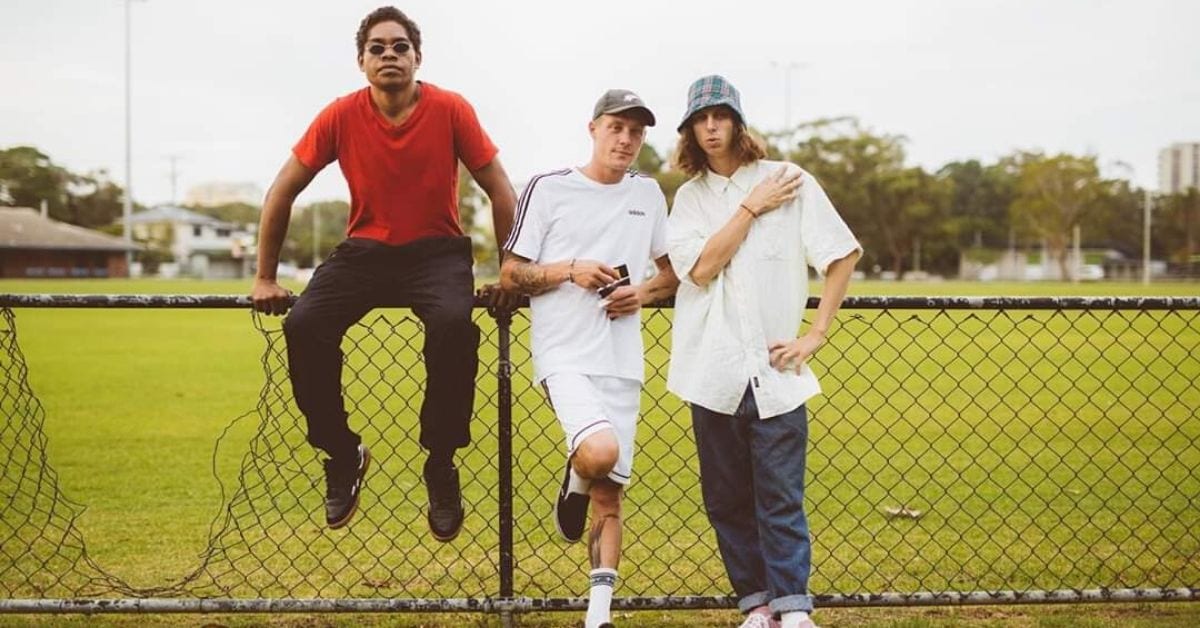 In the dense and often foreboding scene that is Australian hip-hop, it can be a challenge to carve out an artistic identity whilst remaining grounded and honest. With homegrown acts like Nerve, Chillinit, One Four, and the HP Boys garnering international attention in 2019, it would be easy for new acts to simply emulate such success. On their debut LP, Driven, local outfit Gratis Minds however, demonstrate the importance of cultivating ingenuity and creativity. Their daring song composition, down to earth lyricism, and dynamic performance combines stacks of influences to essentially create a new subgenre of hip-hop. So, what makes Driven that good?

Bestowing fans a Christmas present like no other, Driven, follows a long series of singles the band have been putting out since 2016.  Founding members Jay Orient and Jon Do£ have been pursuing a dynamic hip-hop sound with a focus on synthesizers, pounding 808’s, varied percussion, and insanely soulful keys. Recently, the group saw a lineup change, bringing Gold Coast rapper JK-47 and his heavyweight flows into the fold. While there is an exceptional contrast between all three of the MCs, they share many of the same experiences and emotions: struggles with self-doubt, pushing through difficulties and reflecting on times when they’ve felt overcome. There’s plenty to resonate with and be inspired by.

There is ample variation in instrumentation on the album too. One of the lead singles, Stride, provides a fusion of old school and lo-fi hip-hop beats matched by dynamic and interweaving verses. The next song, Relief, carries a chorus that sounds like Kevin Abstract had hopped on the hook. Grover then launches listeners into a deep trap/trip-hop track that’s unrelenting in delivery and development, bringing the album to an electronic crescendo.

Every song on Driven feels fresh, grounded, and fun. The album is easily one of the most creative Australian hip-hop records of the year. Topping off the last decade in fantastic fashion, be sure to keep an eye on Gratis Minds in 2020.