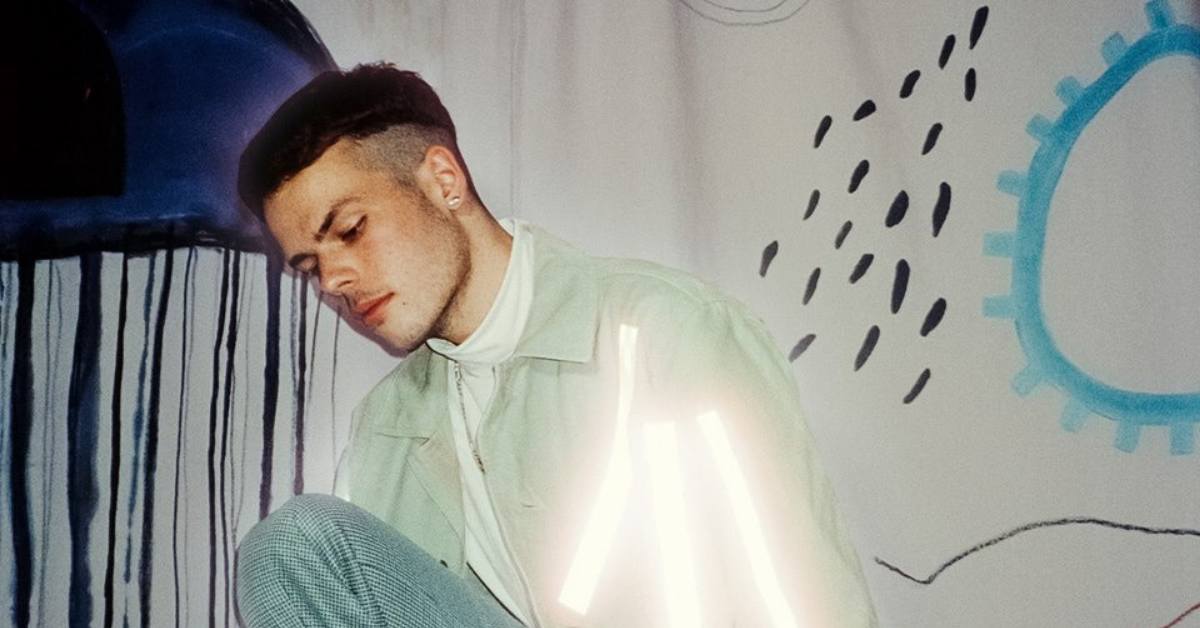 The prodigal son of Brisbane’s electronic music scene, Golden Vessel (aka Max Byrne), has honed his internationally acclaimed sound to deliver his highly-anticipated debut album, SLOWSHINE. At the age of 21, having only just eclipsed his teenage years, Max is about to take the album on 21-date tour of America – a testament to what a focused individual can achieve.

A profound love of the electronic genre is evident in the contrasting mixes expressed through the album’s ten tracks. Clear influences from music super-powers like Flume, SBTRKT and Chet Faker provide a well-rounded foundation for this budding artist to build on. Though focusing the central sound on a lofi-electronic production, the record broadens to include many hip-hop and pop elements that never leave a dull moment. There is an ethereal and glitchy essence to many of the songs which are balanced by industrial and trap drum loops that give an all-important weight to the electronic dreamscape. A huge part of the sound is attributable to Max’s vocals which add a beautiful vibrancy. The record also features collaborations with the likes of LA Rapper Duckwrth and Australian singer E^st, amongst others.

Overall, SLOWSHINE cements Golden Vessel as an artist at the forefront of his craft. He’s gone above and beyond to make his debut album an ode to the music that inspired him, whilst also carving out his own unique sound. On SLOWSHINE, Golden Vessel well and truly shines.