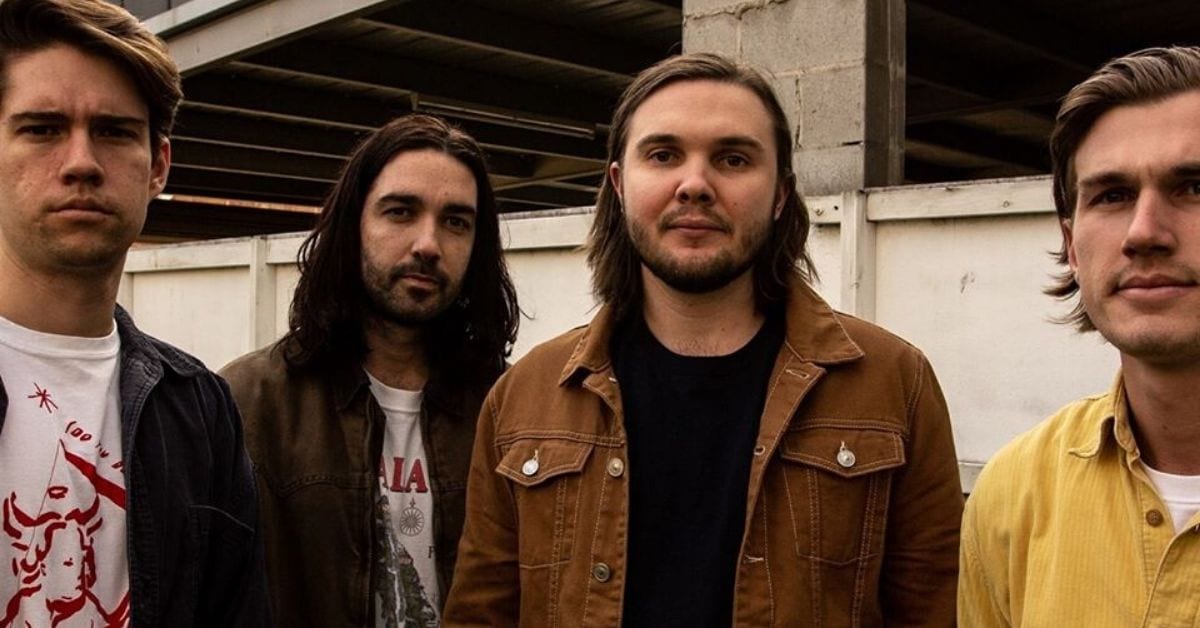 Rushmore is the long-awaited sophomore EP from Brisbane quartet Future Haunts, a band who formed five years ago with the prominent influences of The War on Drugs and The Stone Roses. A loud second slice of the talented outfit’s rock-laden musical pie, Rushmore provides passionate performances both instrumentally and vocally.

Driving drumming keeps the record at a relatively high tempo, while the band’s confidence to provide breathing space in the tracks with glorious instrumental breaks, is a firm highlight. The EP’s centerpiece, Silence Is Golden,is a thoroughly entertaining epic that takes the quartet’s sound and mixes it with hints of Queens of the Stone Age, British India and a beautifully Western-esque guitar tone.

The track Jesus Tote Bag continues the big scope with loud fuzzy guitars and a throbbing bass line. The banger is topped off with a wonderfully ethereal instrumental outro with layered finger-plucking guitars which is complimented perfectly by the drums and bass, giving further evidence to the quartet’s tightness. Saving the best till last comes Slow Evolve, a track that sounds a bit like old school Kings Of Leon with all of the ferocity. Passionately cool vocal delivery is matched by the incredible guitar-scape that ends the release on an extremely high note.

On their sophomore EP Rushmore, Future Haunts deliver a second slice of rock heaven that we can’t get enough of.