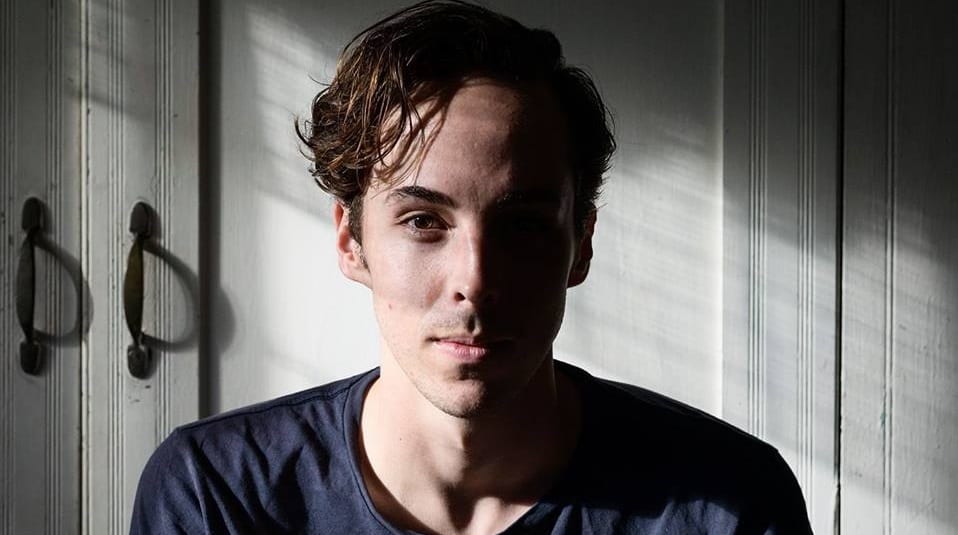 Just as Queensland was breathing a collective sigh of relief transitioning from a hot summer into a colder autumn, these exact feelings seem to have been perfectly manifested in the poetic words of Fonz Whaler (aka Tom Kakanis) with the release of his new EP, Some Days. The singer-songwriter first shared the title track of the EP in July last year, allowing anticipation to build. Now with a total of seven tracks coming in at a tight 21 minutes, it’s clear this musical wordsmith took the time to experience everything necessary to create a project as touching as this.

A great deal of this record comes framed from the mind of someone who is unfortunate enough to be dealing with a breakup. In an ulterior vision however,  many of the tracks focus on Fonz being the initiator of said breakups. Instead of the usual vindictive fever in breakup songwriting, there is such genuine and humbling honesty told through the songs on the EP. There is as much maturing and thoughtfulness as there is pain and sadness – with some fantastic music attached. It is a gradual build from someone feeling so warm to someone feeling so cold… just like the seasons!

An important part of this EP comes from the fact that Whaler chose to perform the majority of guitar heard on the project. This creates an excellent weave between some killer chords and purely poetic lyrics. With such an emphasis placed on the lyrics performed by Tom Kakanis, it is just as easy to be charmed as it is to feel heart wrenching relatability to make you keep coming  back to the smoothness of Some Days.

Fonz Whaler’s poetic new EP  Some Days is out now.