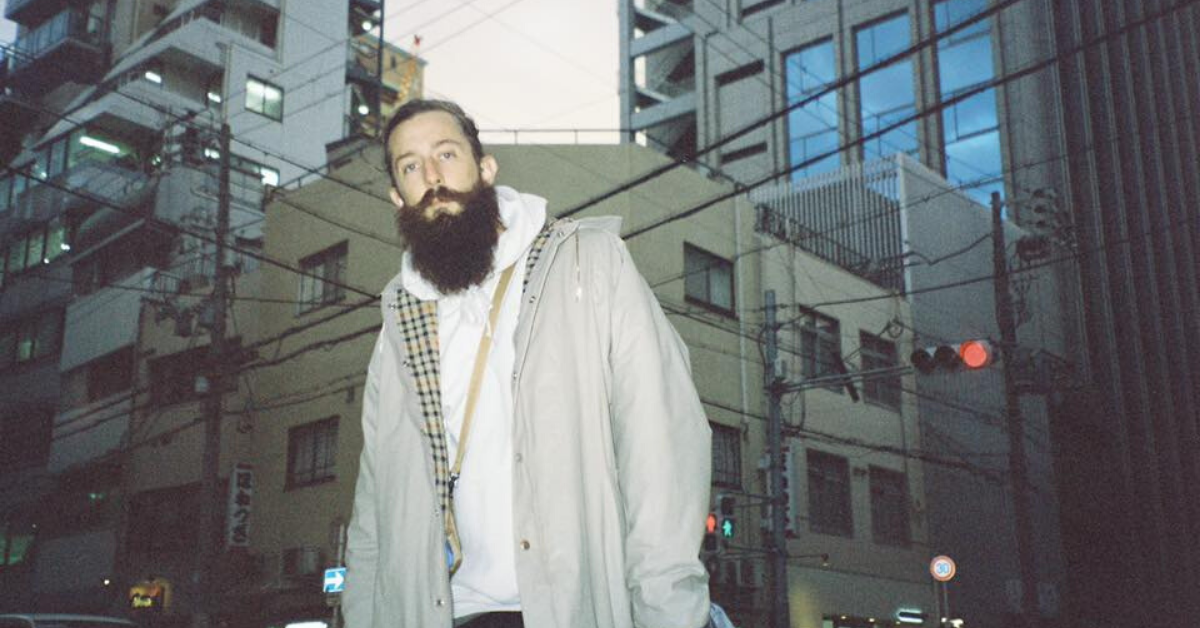 Having already experienced some outstanding moments early in their career, Emerson Leif’s debut EP, Bad Company, is a testament to the patience and devotion of this artist to their craft and is a shining example of just how good a debut EP can be.

Emerson Leif debuted as a featured artist in 2017 for frequent collaborator (and friend), Golden Vessel, with the Brisbane based artists forming a beautiful musical dynamic across multiple tracks. Having released their most popular track, Hesitate, in 2018, the song stands as a landmark for both artists and has accumulated over 14 million Spotify streams since. Instead of launching off this newfound fame, Emerson Leif took the time to hone his musical style and identity, and has finally gifted us Bad Company at an incredibly important time.

Comprising five tracks, the EP is a deeply sensual experience set to a sound bed of beautiful, soulful instrumentation. Expansive use of synths, distorted guitars, and phenomenal percussion support Emerson Leif’s vocal performance which is the standout feature of the record.  Diving into the tracks, the lead single, Wake Up With You, is a soulful RnB track with a catchy chorus, heartfelt lines, and a soulful disposition surrounding every note. The robust sense of desire resonates deeply with audiences, who can easily connect their own counterparts to the words within. Showing a greater electronic influence on the next track, Next2, comparisons can easily be drawn to artists like Still Woozy and Rex Orange County…but with better bass!

There is a lot to appreciate about Emersion Leif, as it is clear how much he appreciates the craft he constantly refines. Daring to experiment, learn, and perfect, Bad Company stands out in a bleak time like a warm glow in the cold. With such a great track record already, there can only be even bigger and greater things to come from and for Emerson Leif in the future.