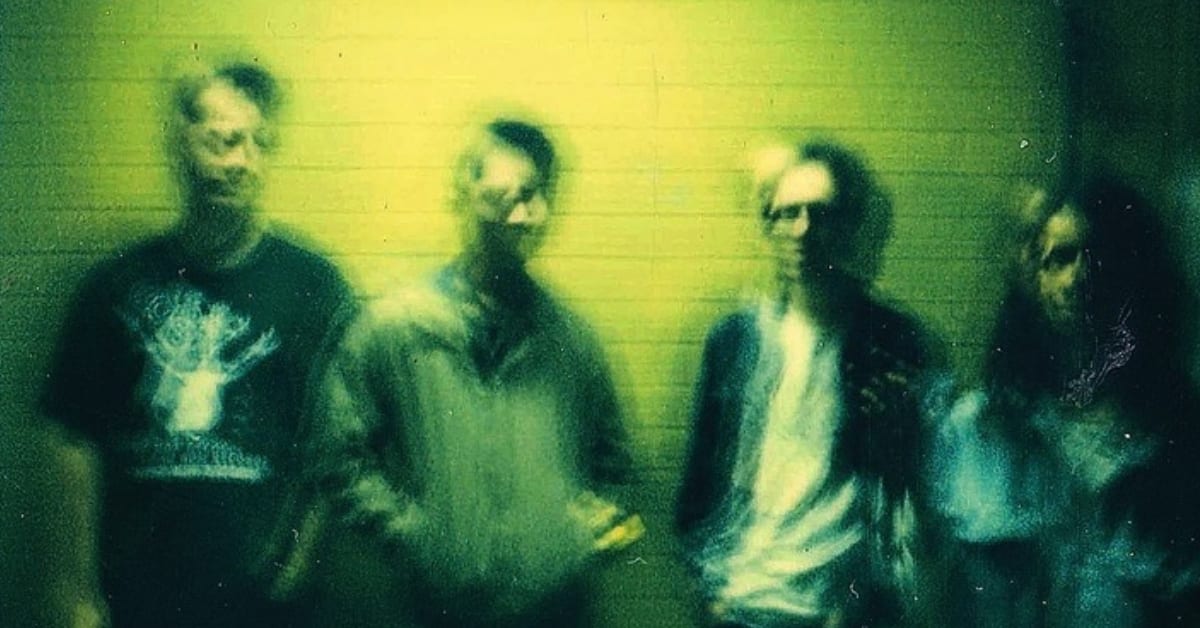 Gigging around the clock since 2014 with a wealth of experience under their belts, Electric Zebra’s sophomore EP, You’re Sinking, features summer anthems polished to grunge-rock perfection.

Anything You Ignore and Certainty open with brighter tones, building into that raw gritty musicality EZ are known for. Front man Keelan Sanders’ vocal versatility takes centre stage on these tracks, showcasing his ability to pack great punchy screams, as well as relaxed chant-like lines.

On the other end of the spectrum, are Ghost Coast and Far As I Know – mellower tracks alive with dreamy, echoing hooks, and purposeful, almost meandering, beats. Epic breakdowns akin to a manic wall of sound keeps you on your toes while the warping sound of the guitars in both tracks wraps around your ears and drags you along for the ride.

The standout track though is Escalator, a true 90s grunge classic, with its “yelly” chorus and memorable but simple lyrics that’ll have you singing out your car window. The chorus alone is festival-crowd-singalong friendly, and deserves to be sung loudly.

Electric Zebra are an electrifying musical force to be reckoned with, and their sophomore EP You’re Sinking is testament to this.

Learn the words to Electric Zebra’s You’re Sinking and catch them at their Gold Coast and Brisbane launches on 14 and 20 September, respectively. More event info HERE.