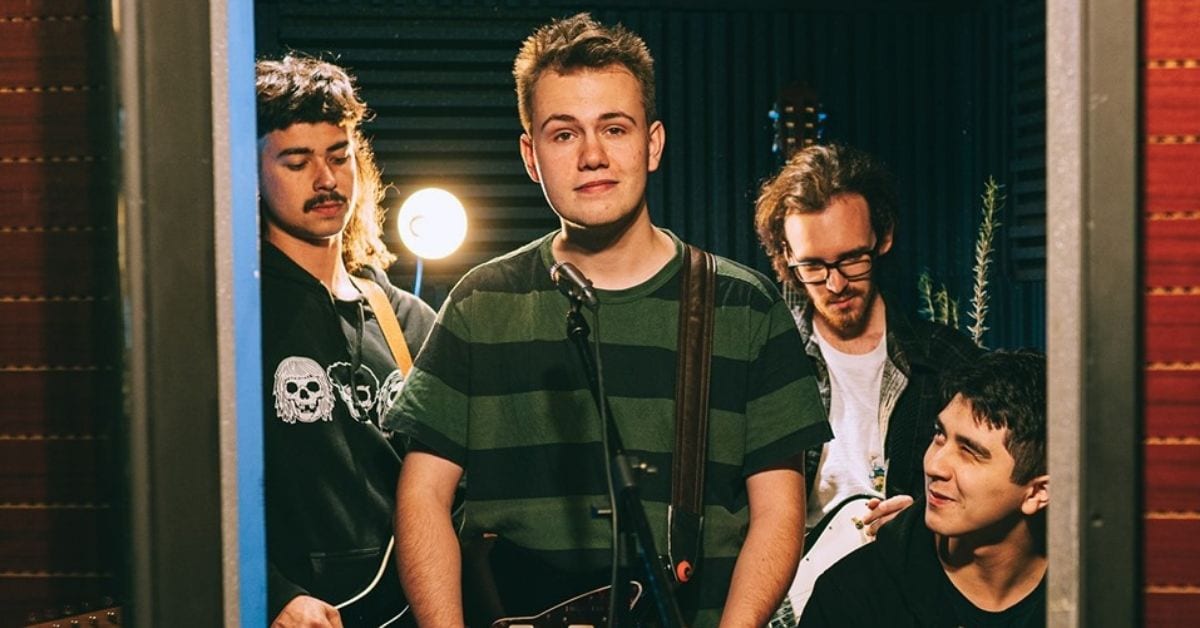 On their debut album, Confessional Sports, Brisbane alt-rockers Electric Zebra impress with their expanded yet refined sound. Having previously worked with and learned from local legends Konstantin Kersting (The Belligerents) and Bryce Moorhead (Violent Soho), vocalist/guitarist Keelan Sanders took the reigns as producer this time around, creating nothing short of a “touchdown” record.

For anyone who’s attended an Electric Zebra show, the album opens with crowd favourite (but as of pre-2019 unrecorded track), Seen It All. Explosive and energetic, it’s an immaculate piece with a glorious guitar solo and fantastic vocal harmonies that are further peppered throughout the release. Next up is lead single It’s A Lot, a certified alt-rock banger that captures the band’s live energy in a clean, pristinely mixed studio recording. Lightening things up is the irresistibly catchy I’m A Natural, which regales first date dilemmas atop a sound bed of magnificent guitar tones, riffs and potent drumming. Confessional Sports then provides what could be the most surprising track of the bunch in Valley Of Leeches, a short, captivating slow-burner that through it’s layered guitars, experimental percussion and gospel-like backing vocals creates a truly enchanting sound. The anthemic sophomore single You Can Choose follows, displaying once more, Electric Zebra’s ability to pull off a large stadium sound.

Electric Zebra have been on a roll since their inception in 2014, and on their latest record, Confessional Sports, they’ve certainly hit a winning streak.