Record Of The Week: DVNA’s Versatile, Soulful Debut EP ‘All My Friends’ 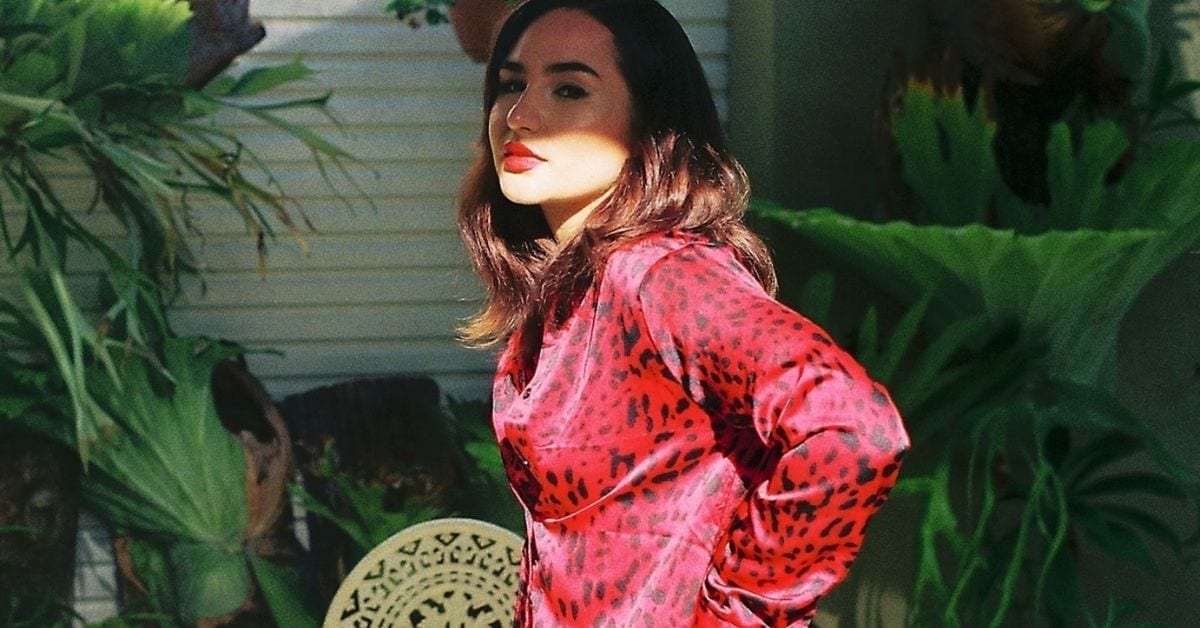 To say All My Friends, the debut EP from Gold Coast producer DVNA (Dana Lowrey), has been highly anticipated by local music fans is an understatement. From her self-produced first single Girl On The Move, to some fantastic collaborations with clawmachine on their tune Huh, and Tokyo Twilight’s QMusic award-winning single Little Things, Dana has become a celebrated figure of the local music scene.

Expectations for the songstress’ debut record were high thanks to exquisitely executed singles Sushi In Tokyo, All My Friends and Half Past Sober. The first being an endlessly groovy combination of funk and RnB, with the title track being a soulful meditative slow-burner and Half Past Sober bringing on board a surprising beach-folk influence. On the record DVNA demonstrates an admirable versatility, by not only trying new things but smashing them out of the park. While some of the slower tracks are reminiscent of Kali Uchis and Pink Matter, the faster-paced numbers are more along the lines of a Miami Horror record. Why You Gotta Be So Nice is a smooth bass and keys driven slow jam topped off by Dana’s heavenly vocals. The tune would fit in nicely on Kali Uchis’ fantastic Isolation LP. When I’m Your Girl is another understated but classy number that channels early Lily Allen vibes. Much like in her live sets, DVNA captivates regardless of tempo or inspirations, making her a true master of groove and one of the most promising musicians in the Australian music scene.

With her long-awaited debut EP All My Friends, Gold Coast icon DVNA exceeds already high expectations with a healthy dose of sharp lyricism and crispy instrumentals.