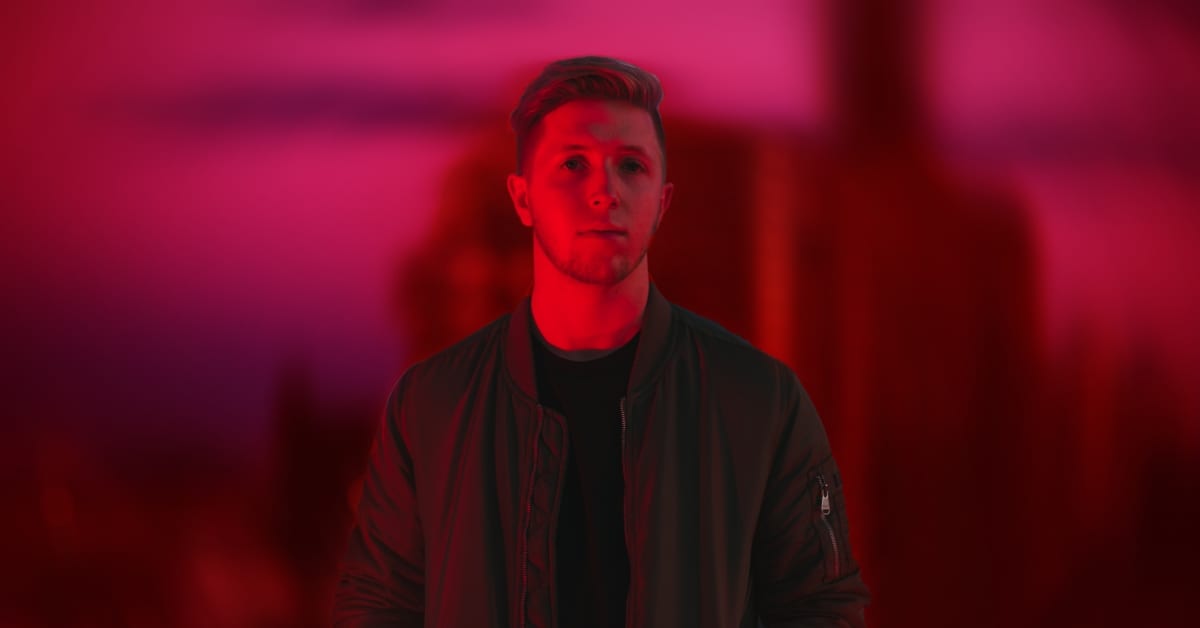 After spending years as a locally renowned Brisbane DJ and hip-hop dance producer, Harry Fox has finally graced our ears with his debut EP, Circles. Off the back of producing Forbes’ debut album Audio Novella, Harry’s production pedigree has not only captured the attention of Australia’s hottest young musicians but earnt him dedicated fans in his own right. With a wealth of experience in the music industry already under his belt, it’s no surprise Harry’s debut record is rock solid.

Circles opens with Sozou, a track with strong mystic vibes that instantly transport you to another place. But Fox is just getting the party started as he whips out Too Far which features Xavier Mayne. Too Far is the perfect pop-laden party track that will get you dancing. Keeping up the dance vibes is Selector – an electronic banger that paves the way for title track, Circles, which adds a dash of soul to the dance atmosphere. Sadly (because this is a record we don’t want to end), but finally we have Take Time, which features Declan Florez and Adelina Martines. Take Time is a silky smooth tune that hits all your nerves in all the right ways.

Harry Fox is an enigmatic artist who weaves his music through the light and dark shades of modern dance and hip-hop styles, of which Circles is the epitome. If you’re looking for some great new music to tune into or want to dance the night away, Harry Fox’s Circles is your remedy.