Review: Dance And Chant To Old Fashion’s ‘What Were We Thinking’ 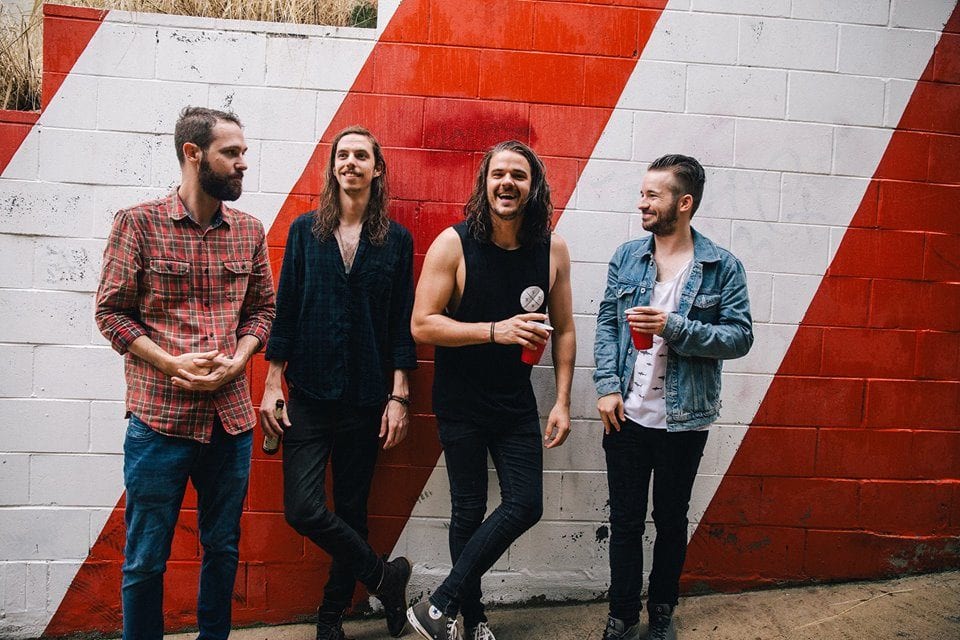 Fresh on the heels of the release of their single Romeo, Brisbane band Old Fashion delivered one of our favourite records of 2016 – their riotous EP What Were We Thinking! Sounding a little bit like a glam rock crossed with the Arctic Monkeys, the four-piece have attracted attention from Triple J and Rage, and have travelled the state, bringing their music to the masses.

The EP opens with The Racket, which is filled with loud, riffing guitars and tongue-in-cheek lyrics such as “slept on the floor next to my bed last night/I’m sorry I broke in, and yes, that blood is mine/If you see my pants around/I’d like to know they’re safe and sound”. Second track, Caroline has a belting chorus and disco beat drums, which make it catchy and very danceable.

She’s A Believer launches itself with distorted guitar, progressing into a dynamic song which has many varying parts, including a MUSE-esque instrumental bridge. The four-track EP ends on the band’s well-received single Romeo. Old Fashion show off their blues rock side with this song, reminiscent of The Black Keys, yet filled with cheeky lyrics, “the only way he gets off these days/is with a belt tied around his neck”.

Give What Were We Thinking a listen if you’re a fan of rock music with audacious, clever lyrics!