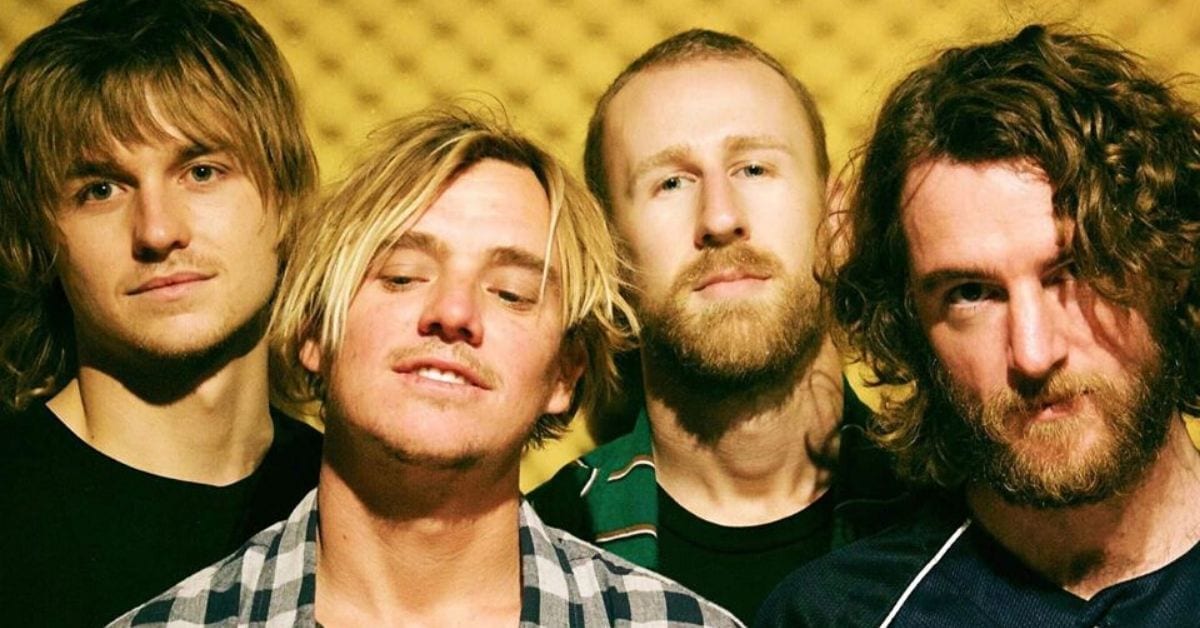 November saw the release of Queensland grunge-rockers Daisy Brains’ debut EP Save the Planet, Eat Your Friends. Drawing inspiration from Sydney’s The Vines, Kentucky natives Cage The Elephant, and Gooby Jim and The Goobs, Daisy Brains’ debut record is a short collection of heavy, anthemic and always catchy tracks.

Opening track, A Better View, is a politically charged tune that questions the Australian Government’s current inaction on climate change. The band strip back to essentials using only three chords throughout the track, which allows the lyrics to speak for themselves without gimmicks and overproduction. Lead single All In Your Head is a certified bop, combining wonderfully floaty guitars and vocals in the verse with a huge sing-along chorus that’s bound to go down a treat at the band’s upcoming shows. It’s a track that would surely be popular on most alternative radio stations and music festivals, with the band adding just the right amount of kick to ensure high levels of infectiousness. The quartet keep things varied throughout the EP with the country-infused rock ‘n’ roll gem Feel Alive, the psych influenced slow-burner Sunshine and the quintessential grunge-rock banger of a closer When You’re Gone.

On Save The Planet, Eat Your Friends, Daisy Brains elevate an easily accessible sound with sharp, memorable lyrics and powerful performances throughout that makes for a bold debut.

Daisy Brains’ debut EP is out now. Catch the band launching Save The Planet, Eat Your Friends at Gold Coast’s Mo’s Desert Clubhouse on Friday the 13 December. All event info HERE.

SAVE THE PLANET, EAT YOUR FRIENDS – DAISY BRAINS