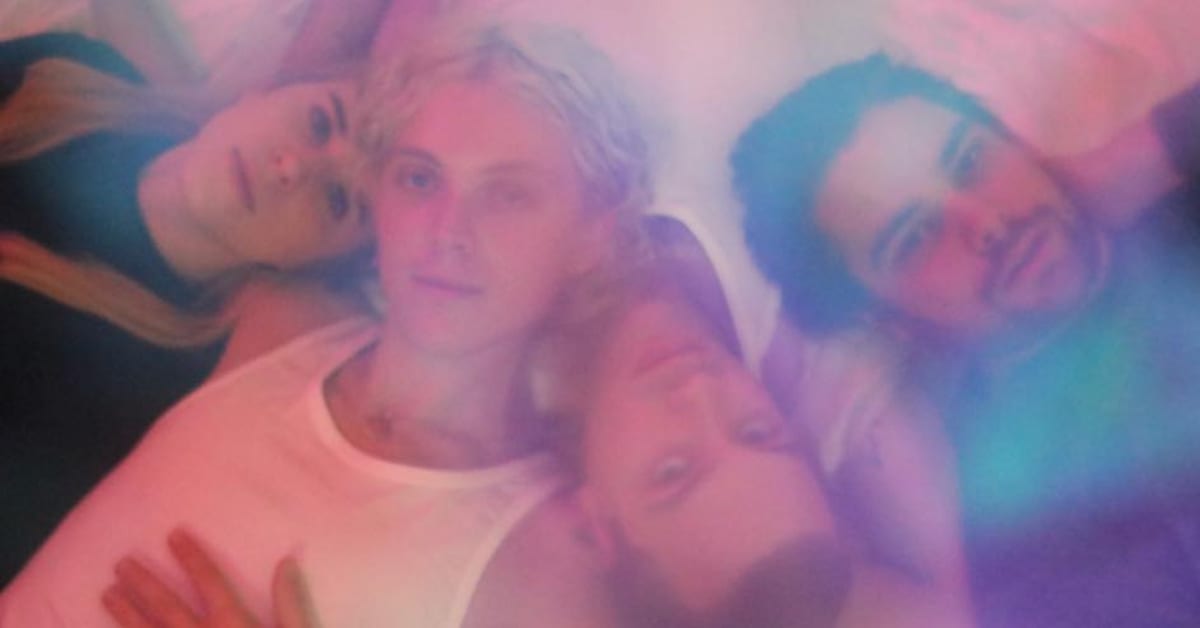 Earlier this year Brisbane’s Cub Sport released their self-titled, third studio album, and with the month of love having just ended, we’ve been playing this record enriched with songs of love, emotional demands, and life’s twists non-stop!

Lead single Sometimes contains the open-hearted honesty fans have come to expect from the band, with lead singer Tim Nelson detailing the thrills of living an intimately vulnerable life shared both publically and with loved ones – and as an extension, the emotional demands of this. This deep and meaningful track is majestically set to the euphoric, and upbeat styles of classic pop.

Another standout track is Come Out, in which Tim reflects on the progress he has made regarding his sexuality, and what he must still work to overcome. Combined with following track Party Pill, which details his relationship with fellow bandmate and now husband Sam Netterfield, the tracks swirl between tentative hopefulness and mindful reflection. A clear trademark of Tim’s writing is his ability to create lyrics that feel as though they are ripped from the journals of his younger self.

As Long As You’re Happy teeters from sadly reflective to gentle happiness – a mood that seems best obtained in the late hours of night. With soft instrumental bass, and quiet steadily building vocals, this is one to twirl around to in your kitchen.

Cub Sport’s previous albums (This Is Our Vice and BATS) captured transformative moments in Tim’s life, and their latest record follows suit.

Cub Sport deep dives into the experience of self-discovery, learning to love, and self-reflection. It brilliantly showcases the band’s progression both personally and musically whilst giving a clear indication that this alternative-pop powerhouse will only keep growing.

If you’re a fan of Cub Sport (the band and the album!) you can catch their Brisbane shows on 6 April 2019 at The Tivioli. The band will performing a matinee show for under 18’s before taking the stage again later that night. All event info is available here.