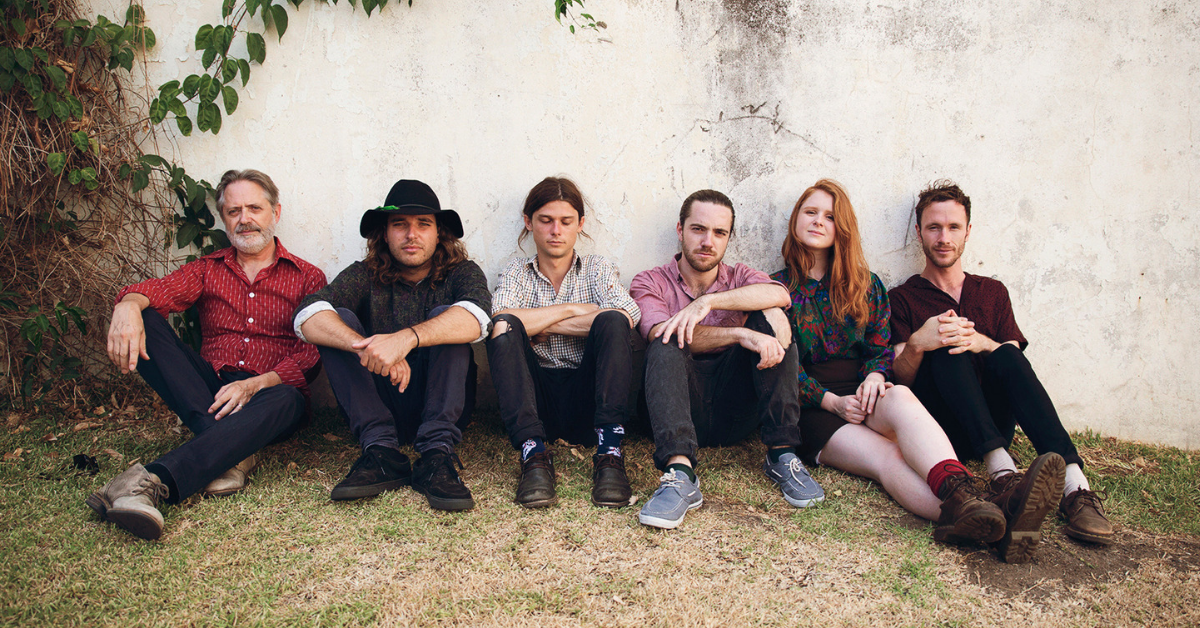 Lead single Make Do is a warm, irresistible taster of what’s to come on the album featuring the band’s lush instrumentation and one-of-a-kind vocalist. The track opens softly with double-bass followed by guitar and violin expanding the arrangement before listeners are met for the first time with Jo Davie’s truly sublime vocals. Jo describes the track as being about “the nostalgia of missing someone or something but realising you are probably better off without it.”

The carefree and chirpy mood of Cigány Weaver continues on Coquette – a beautiful reimagining of the 1928 track performed by Guy Lombardo. The cover is a distinctly different version of the classic that provides an extended and much faster arrangement, while the band’s version of Django Reinhardt’s 1952 timeless Sweet Georgia Brown boasts an attitude and exciting upbeat composition that elicits toe tapping and an ear-to-ear grin.

The album’s tempo and mood shifts after the first instrumental track Swing De Tarzanetti and their cover of Billie Holiday’s 1944 I’ll Be Seeing You, with Cigány Weaver then offering slower, more cinematic compositions. With glorious instrumentals Indifference and Basil, the band provides soundscapes that would be at home in a score for an intense European thriller. In between those instrumentals the band tell their own story with the surprising and magnificent murder-ballad The River. The song builds patiently with striking instrumental passages before the eventual climax, which features powerful vocals, intricate guitars and percussion accomplishing an awe-inspiring sound.

Cigány Weaver’s debut album is out now via Bandcamp.