Review: Chris Pickering’s Latest Album ‘Canyons’ Is The Gift That Keeps On Giving 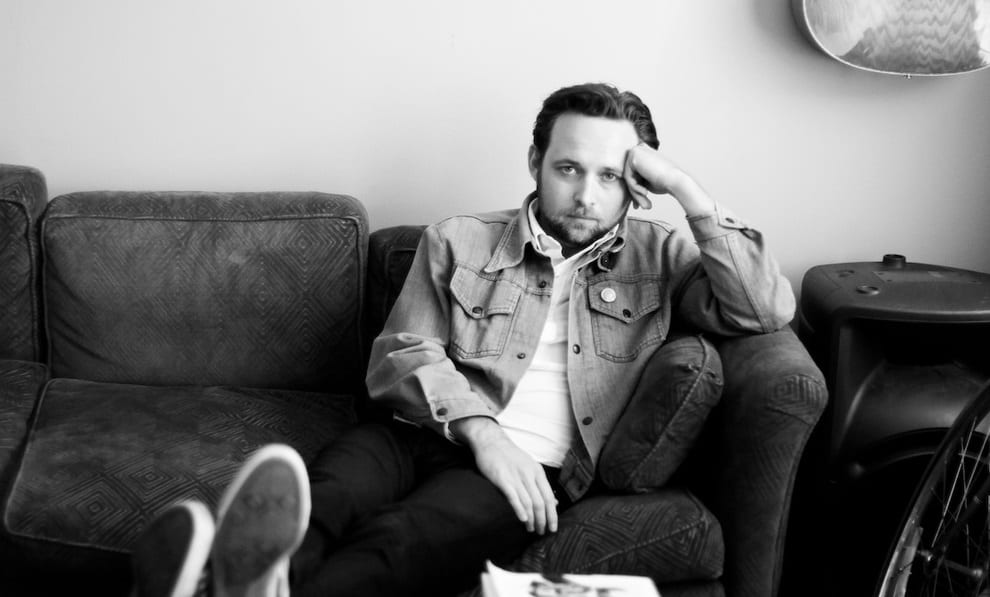 Chris Pickering’s latest album Canyons feels like an ode to yesteryear. With musical nods to The Who and The Whitlams; you know you’re in for a good time.

The album opens with the eponymous title track Canyons – a slow, melancholic lament with eerie synth, muted keys and deep twangy guitar hooks. Like the opening sequence to a film, it lures you in.

Throwing to classic rock roots, second track Circles immediately shifts gear. With its chipper guitar riffs, and super catchy lyrics, it’s a standout track on the album that will have you on your feet dancing.

Andalusia is one of the tracks that echoes Whitlam vibes, with its crooney, intelligent lyrics and a blend of rock and orchestral music. This is one of those tracks that you can definitely enjoy over a glass of wine or on a long drive.

Snowflake and Other Weaknesses continue these laid-back vibes, reflecting on human nature and the consequences of human actions. The slow tempo, echoic vocals, and almost lethargic playing style of instruments for both these songs serve to enhance the big themes dealt with in these tracks.

Trivia and Broke My Own Heart have more folk and country inspirations. Trivia with its twangy and drawn out guitar lines, and Broke My Own Heart an ode to Pickerings finger pickerings (see what I did there). Oscillate rounds out the album with a predominant piano backing that really showcases Chris’ vocal range, while the ghostly vocals and rhythmically picked guitar on The Wash make it a song you could slow waltz with a lover to.

Overall, Canyons is an album that continues to grow as you listen – each track unfolding new layers. It truly is a record that keeps on giving.