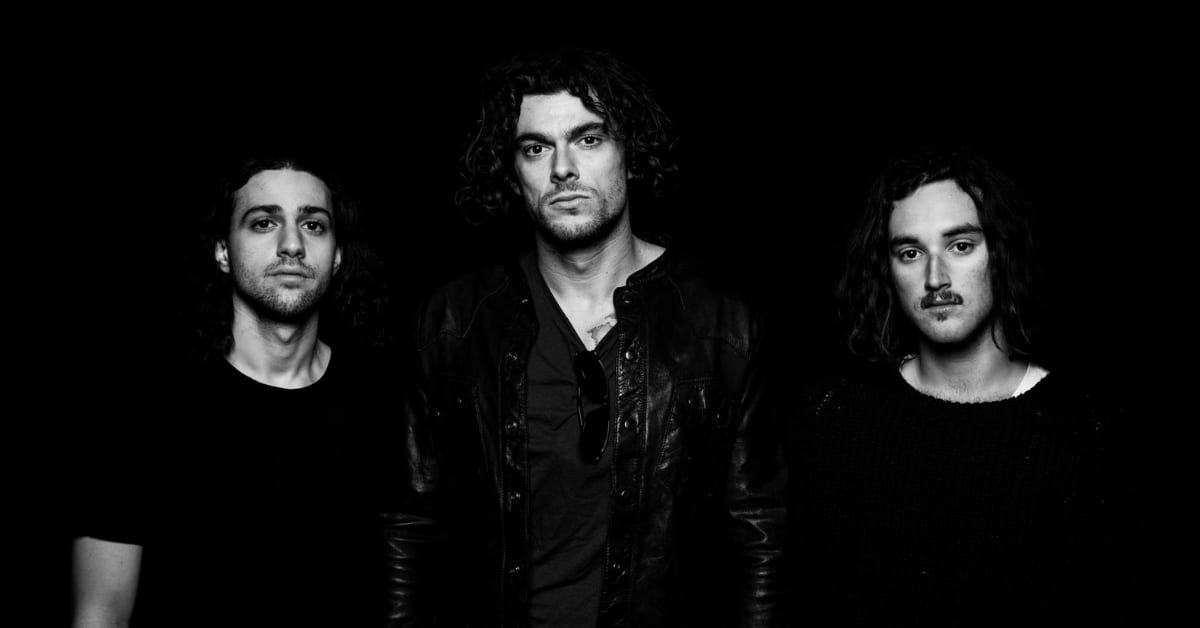 Gold Coast rockers Chavez Cartel are holding nothing back, diving into 2019 with the release of their debut EP Lucky Lucky, brought to life under the guidance of ARIA award-winning producer Govinda Doyle. Deriving its namesake from the lyrics of second track Feelin’, Lucky Lucky tackles the meaning and awareness of self-limiting beliefs, encouraging listeners to make the most of what they’ve got in life – the good and the bad.

Previously released singles, Bipolar Express and I Can Pretend combine meaningful lyrics with a modern Incubus musicality. There’s a thoughtfulness poured into these tracks which creates a safe space for listeners to turn inwards and reflect on what the words mean to them. A common thread between the two, is the concept of experiencing both the highs and lows of life and learning to understand the transient nature of the latter. Two stunning tracks that delicately and compassionately address mental health issues.

Feelin is the track the band believes sounds most like them, incorporating their attitudes and individual musical styles. Feelin starts quite heavy and in-your-face, maintaining a sombre mood throughout. Scene Before The Crime and High Up In Your Room keep the momentum going, combining solid rhythm sections with engaging vocal lines.

Delivering rock with a conscience, Chavez Cartel’s debut EP Lucky Lucky teams musicality with compassionate humility for humanity, serving as a reminder to listeners to take the good with the bad in life, as each state is only temporary. A brilliant debut that we believe will bring this talented bunch great fortune.