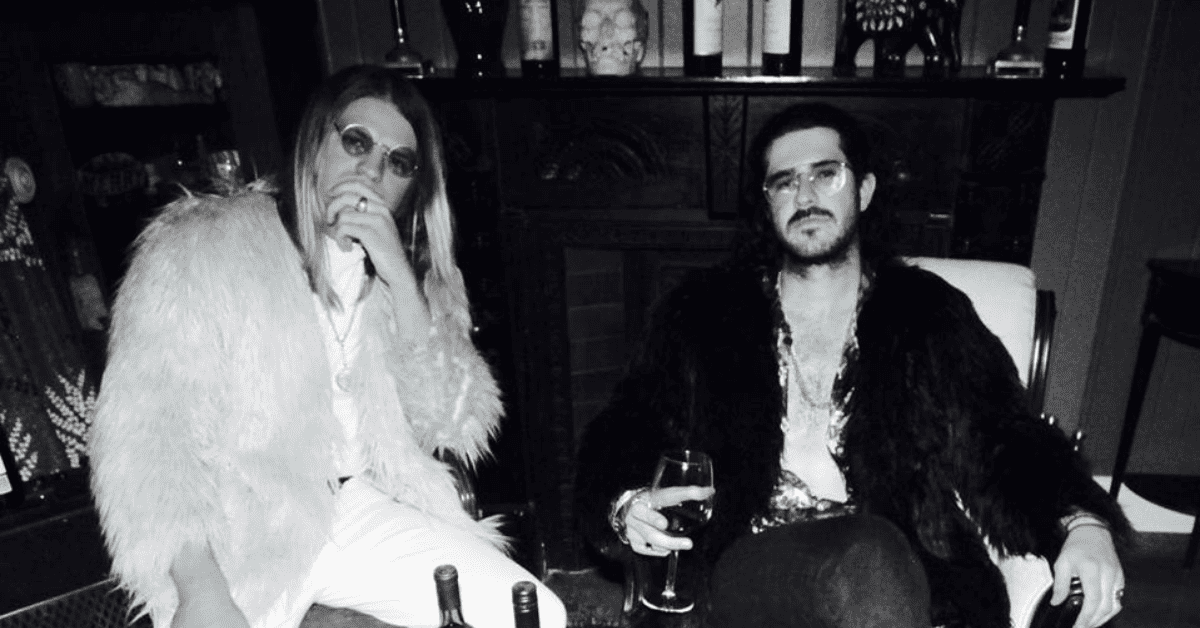 As you stand at the metaphorical door leading into Canondrome’s second EP, Room 101, brace yourselves…to simply scope the level of energy and the wall of sound elicited by this electric band is near impossible. How can it be that such a fiery punch is delivered over five grunge-rock tracks from only a duo? Well, that’s a question guitarist and vocalist Lorcan Coates and drummer Sam Turner are more than thrilled to answer for you.

Released in February 2019, Room 101, burst from its hinges on an inspired mission to deliver a dance turned grunge-rock sound previously popularised by Brisbane’s own dynamic duo, DZ Deathrays. Canondrome bears comparisons to these legends proudly as they go on to show it doesn’t require more than two to tango. Admiration is owed to the pair for executing such a large scale sound in the cleanest fashion. All the ingredients comprising the palpable energy of the tracks are so well composed and mixed nothing is lost in the space of it all. There’s no retracing, no stopping, and no holds barred from the grip which brings you further into the groove of the record.

The aforementioned groove is best exhibited in the EP’s third track, Brother, which opens with gentle, yet foreboding guitar plucks filtering through the sounds of a crackling record. Abruptly, rolling riffs are ushered on by a steadily paced drum, both building until they reach an insanely hefty crescendo. There is steady pace, but there is also restraint until they’ve cultivated an energy that’s only finally released at the end of the song. Lorcan does a fantastic job at complimenting these movements with some truly catchy lyrics and a potent vocal delivery. Even more can be said about the subtle complexities in every one of the songs, but Room 101 is a dish best served personally.

So crank your speakers, apologise to your neighbours, and enjoy your five-star stay at Room 101.

Canondrome’s sophomore EP Room 101 is out now. Catch the duo performing Room 101 live on Friday, 17 May at Tomcat.