Review: Home Is Where The Heart Is On Bridget Brandolini’s Debut EP ‘On Orleigh Street’ 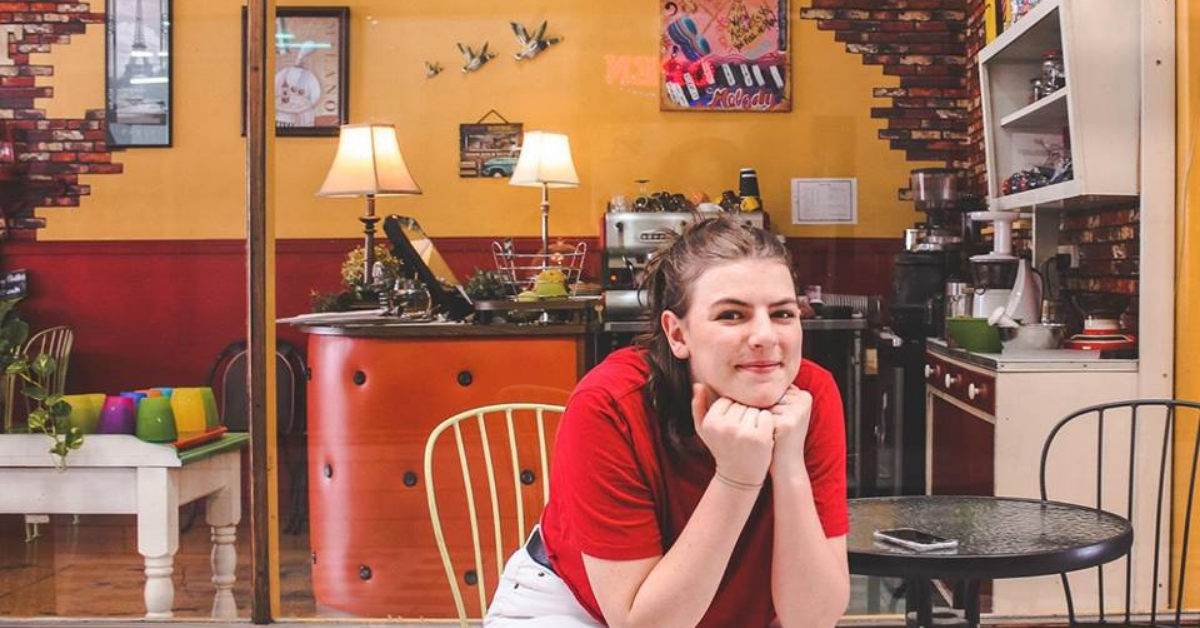 In recent years as Queensland’s music identity has morphed, music representing the local area has blossomed with artists paying homage to their roots. One singer-songwriter channeling this theme is Bridget Brandolini, whose freshly minted debut EP, On Orleigh Street, is an ode to a waterfront vista of the same name in Brisbane’s West End.

On this five track indie alt-pop gem, Bridget’s charming nature flows through her powerful voice and compassionate lyrics – similar to artists like Stella Donnelly and Asha Jefferies. Each of the five songs highlight the vocals, yet there are often unique clashes with the melodies that are unpredictable and ever so engaging. The song For The Ones is an enchanting tune with huge potency and power, especially when layered atop additional vocal loops. The simple acoustic guitar has a gritty thump as listeners hear every abrasive strum. The simplicity of the chords and backing compliment Bridget’s voice as over-development would detract from the honesty evoked in her music. One of the most powerful and developed songs comes from the record’s lead single, I Know That There Are Maps. Vocal layering, piano, and guitar looping brings a rambunctious backing to a very vulnerable song. Imagining Bridget’s own experience whilst in the setting of Orleigh Street provides a visceral image that clearly connects to audiences.

Best enjoyed in a park, by the riverside, or in a special place, the colourful tunes on Bridget Brandolini’s On Orleigh Street are repeat-worthy and relatable for a wide audience.

Bridget Brandolini’s debut EP On Orleigh Street is out now.