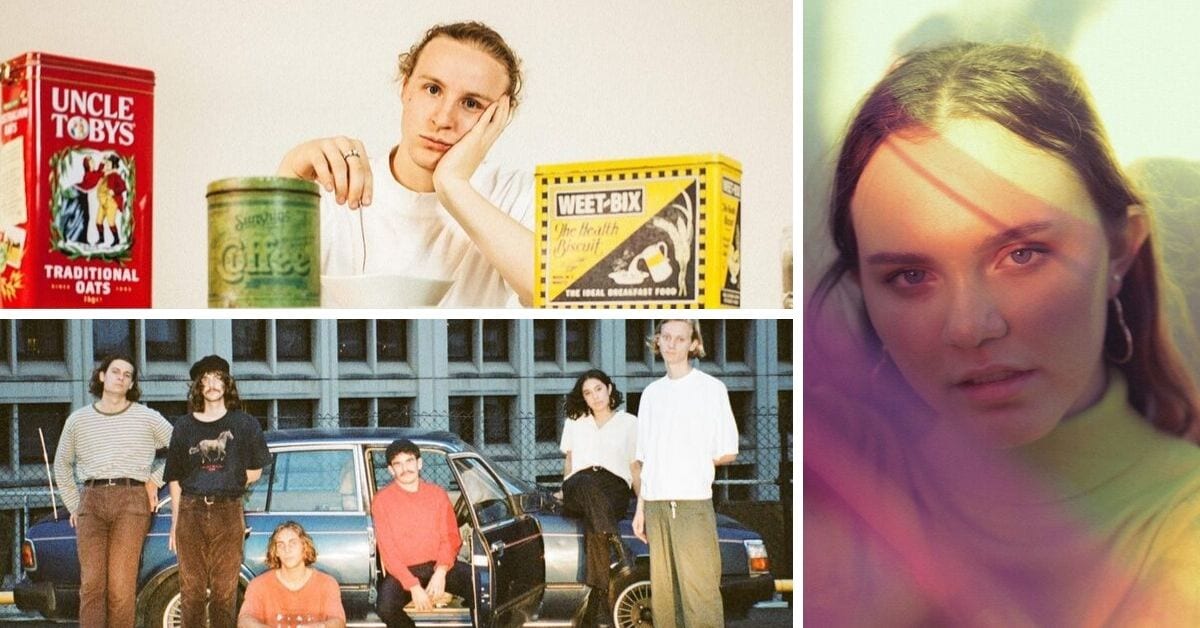 The end of BIGSOUND week was signaled in the calm folding of a small pink timetable that contained 150 names of some of the greatest emerging talent in Australia.  The cosmic field trip set amongst Brisbane’s Fortitude Valley brought thousands of excited punters who were awaiting performances from acts poised to be the next big thing. Within the sea of names, waves were being formed from artists leaving huge impressions in their short 30 minute sets. Though vast distances were trekked, time tables clashed, and overwhelming bewilderment faced those deciding who to see next, BIGSOUND 2019was truly a week to remember.

With many Queensland artists looking to prove themselves to a wider audience on their local turf, many stepped up to perform with a fever that stuck with them over multiple performances. One of the most spirited and inspiring performances came from one of the youngest artists on the bill – 18 year old Sasha Mcleod, aka Sycco – who opened the first round of showcases on Tuesday evening at The Outpost. Fusing psychedelia with a deep neo-soul connection, Sasha delivered joy, groove, and grief. After also playing The Brightside on Wednesday night, it became clear Sasha has a talent for raising the energy of any room she brings her music to.

The band following Sycco were more than ready for the occasion. The ever daring First Beige were looking to bring their sound to new heights at a packed-out Brightside on Wednesday evening, demonstrating why they’re one of the most unique live performances to witness. Sharing in the abundance of joy the group evokes through their jazz and ethereal neo-soul vibe, the incredibly talented collective engaged the crowd with powerful summons to boogie. There are truly few places across the entire festival that could claim witness to such an insatiable groove (okay, maybe Close Encounters). Rocking the same stage only a little while later was the Fremantle six-piece, Butter. With the trumpeter guest featuring at the start of First Beige’s set, Butter engaged with a welcoming crowd to deliver an otherworldly set of jazz inspired hip-hop that would only happen if King Krule and MF Doom became best friends.

Speaking of hip-hop – Brisbane’s prodigal son of the scene Nerve, delivered one of his most energetic and thought-provoking sets headlining The Wickham on Wednesday night. Playing many tracks from his soon-to-be-released Mumma’s Boy EP, Nerve took his lyricism and stage presence to another level when preparing for his performance. Gracing the stage with what seemed to be boundless reserves of energy, Nerve was a professional that allowed the crowd to jump, laugh, and grieve with him.

Speaking loud volumes in the short-allocated times, hundreds of artists gave their very best to audiences at BIGSOUND 2019. If you ever get the chance to see these acts live – do!