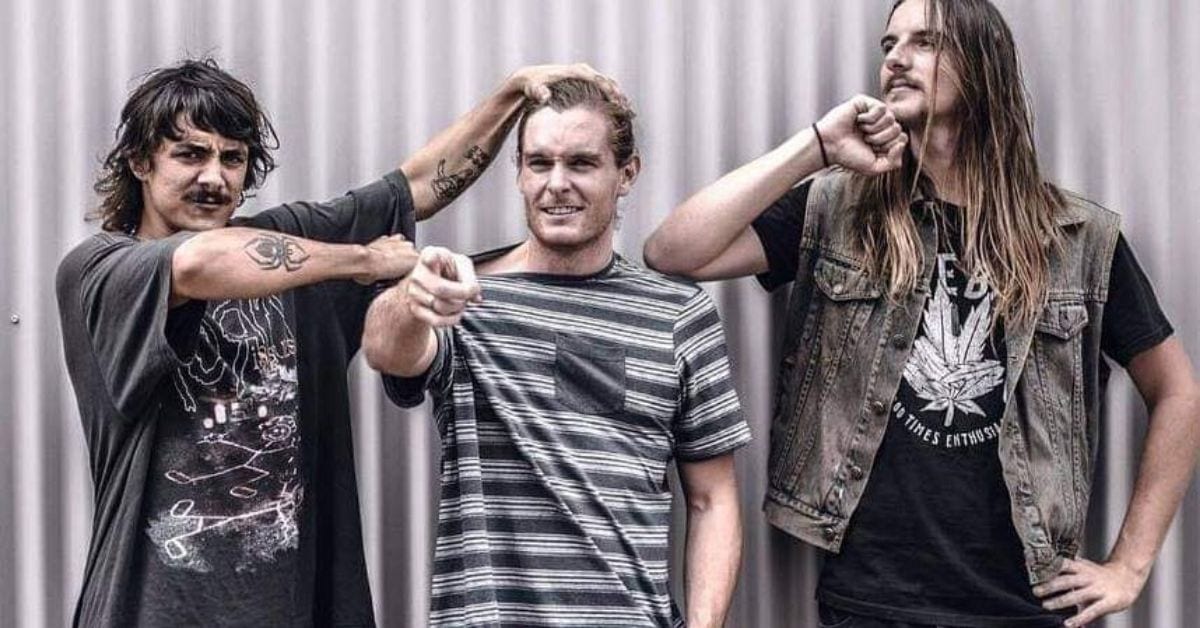 From the very inception of Big Whoops, the concept of silence and mild temperaments were removed from the dictionary. What can easily be heard from outside even the most soundproofed studio, is a fury and fever that booms in an electric delivery. Having commanded well-deserved attention with the release of their debut single, Sliver (There’s No Snakes in Iceland), the band added a darker tone to their follow-up single Criminal, before unleashing their debut EP Virtuous & Vile – a collection of hard punk-rock tracks that leaves nothing in reserve.

Big Whoops are known for hitting the ground running, and the EP’s initial track Haunt Me Out, really lives up to the hype and is a standout piece. A dark and ominous tone cut deeps through slashing guitar chords, and war-like drumming, while the growling and emotional delivery of vocalist Zane Nichol has a palpable pain and intensity that grows into a piercing scream. The powerful punk-rock fusion builds to a dramatic silence that then doubles back to its previous intensity. There is an element of horror and nihilism that laces the centrifugal feelings of anger throughout the EP. Deep forms of reflection speaking literal volumes in wrenching, and often poetic songs.

There is hardly a breath taken throughout the 20-minute EP. It is short, punchy, but crafted so wonderfully it feels like an effortless listen. Listeners will constantly be stuck in a duality between head-banging, and sombre reflection. The fact that Big Whoops can meld such powerful emotions within the experience really is a testament to their care for their craft, making this record well worth the wait.