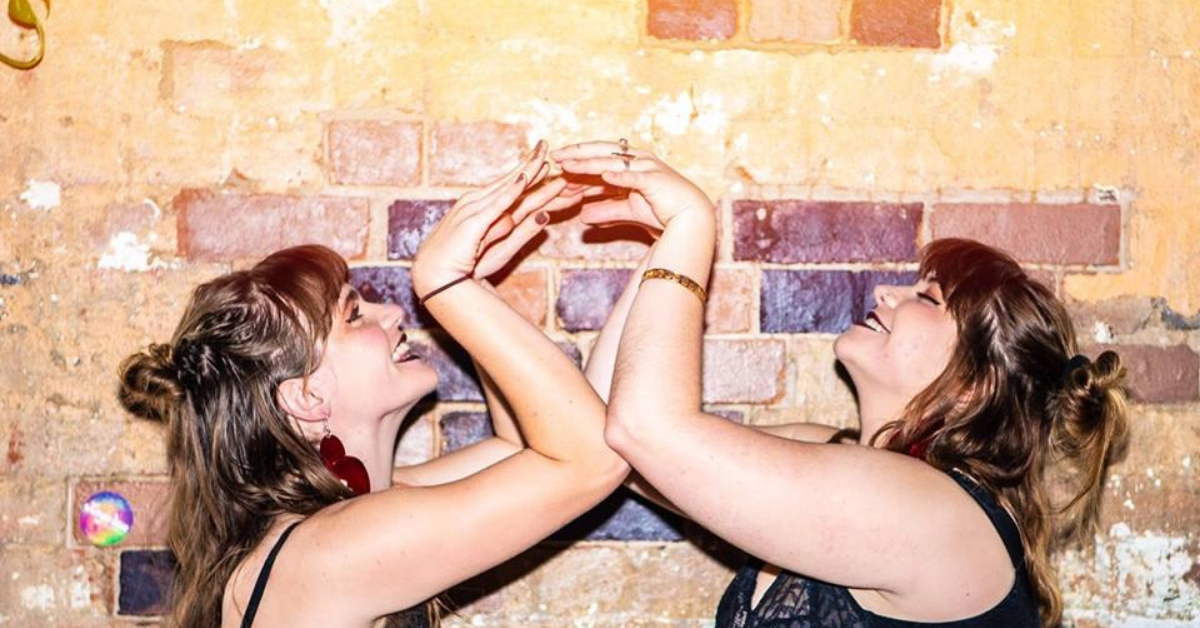 Brisbane comedic alt-rock quartet, Bad Sext, last week released their highly anticipated debut EP Muff Hussy. A long time in the wait since forming in 2017, but the 13-minute release is well worth it.

Bad Sext channel a wide variety of influences throughout the four tracks, the most obvious being Wellington comedy legends Flight Of The Conchords and Melbourne alt-rock darling Courtney Barnett. The first track Dogs With No Chill opens softly with down-tempo dreamy guitar tones and the perfectly complimentary harmonies between vocalists Meggan Macdonald and Ella Austin. The intro steadily builds to a catchy sing-along chorus backed by a seriously groovy bassline.

I Always Cry is the slowest on the EP but might just be the strongest of the bunch. The first minute of the track with its beautiful vocal harmonies, and understated guitar and bass manages to be both minimal and captivating. The chorus showcases passionate, sweeping vocals with a lyric any human being can relate to “I always cry when the dog dies.”

I Bleed is backed by an instrumental that would fit in nicely on a Courtney Barnett record, what sets it apart however are the lyrics and vocal performances. The tempo ramps up for the climax to take the track into more traditional rock territory this time showing an energy and side reminiscent of vintage Tenacious D.

On their debut EP, Bad Sext put forth a collection of simple but memorable alt-rock, which is lifted into something special by their great sense of humour and harmony.